Sam Karagiozis fights to get back his assets 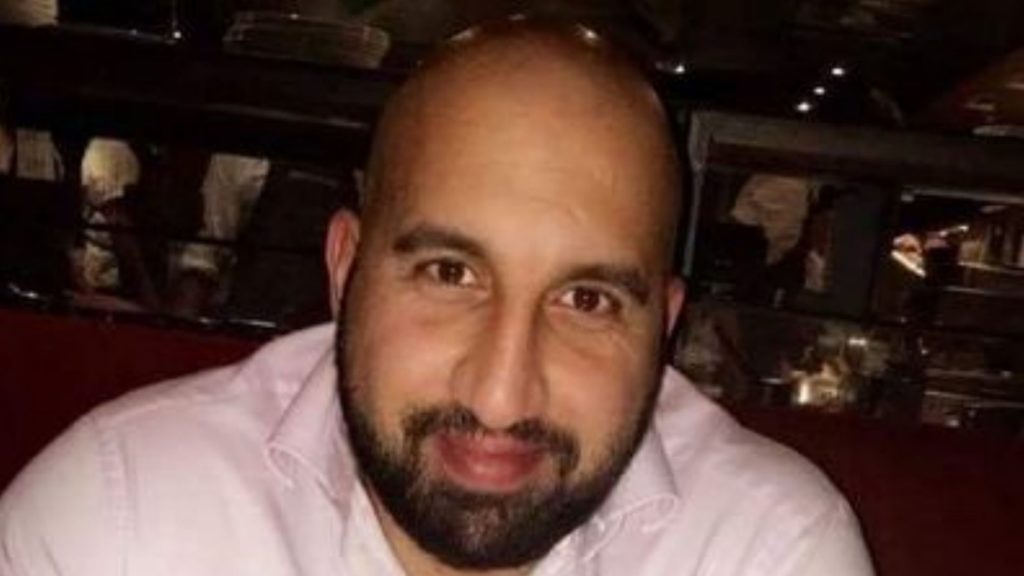 Sam Karagiozis, the 28-year-old self-made self-proclaimed “serial entrepreneur”, is fighting to regain control of his Bitcoin empire following charges over his role in a drug-trafficking syndicate.

His lawyers have filed exclusion orders for the return of $2 million worth of items. These include a Reservoir property development, MRBTC number plates, his BMW sedan and motorbike.

On 7 March, a police investigation involving the AFP and FBI lead to charges against the entrepreneur for drug trafficking 30 kg worth of drugs which included cocaine, MDMA and methamphetamines.

The same police investigation resulted in raids to properties in Kew and Mernda in October 2017. Drugs seized were allegedly being packaged for sale through the post.

Mr Karagiozis has said that he intends to fight all charges.

Currently on bail, Mr Karagiozis’ legal team are working to have charges dropped and have assets returned.

Three other men have also been charged over alleged involvement in a syndicate with Mr Karagiozis. The matter is due to return to court this month, and a criminal court case is due to take place in May.