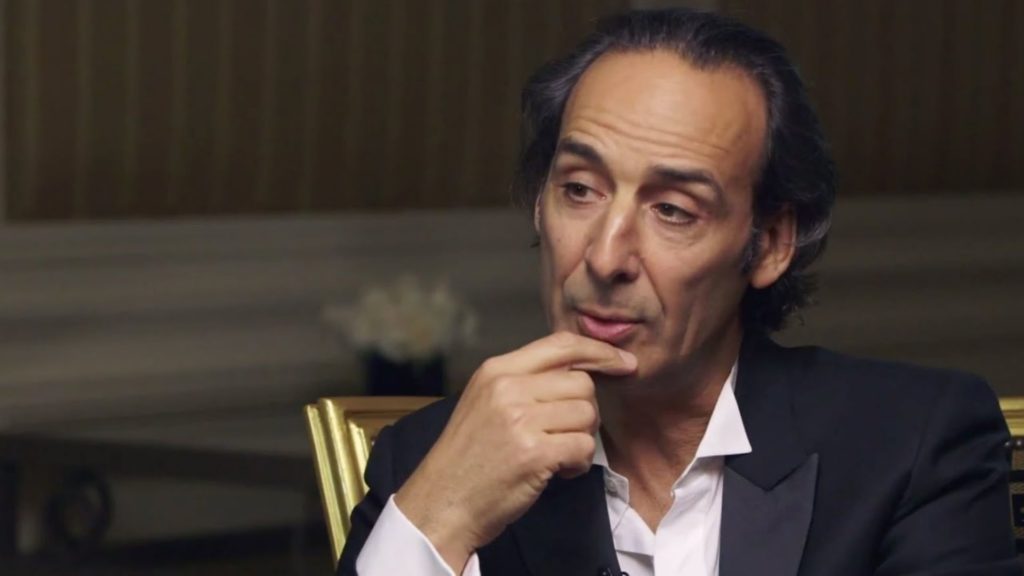 Nominations for the 92nd Academy Awards are in, and among the talent is Greek-French composer Alexandre Desplat.

He has been nominated for Best Original Score for film Little Women directed by Greta Gerwig.

It’s not his first Academy Awards nomination. During his career to date, Desplat has received 11 nominations in total, and won two Oscars for Best Original Score for his work in The Grand Budapest Hotel (2014) and The Shape of Water (2017).

Meanwhile Tom Hanks, who was recently granted honorary Greek citizenship, was nominated for Best-Supporting Actor for his role in A Beautiful Day in the Neighbourhood as Fred Rogers.

Not far behind with 10 nominations were Martin Scorsese’s The Irishman, Sam Mendes’ 1917, and Quentin Tarantino’s Once Upon a Time … in Hollywood, the latter co-produced by Greek American Georgia Kacandes.

This year’s awards also see Scarlett Johansson become the first in 12 years to receive two Oscar nominations across the acting categories: Best Actress for her role in Marriage Story and Best Supporting Actress for JoJo Rabbit.

The 92nd Academy Awards will screen in Australia on Monday 10 February.