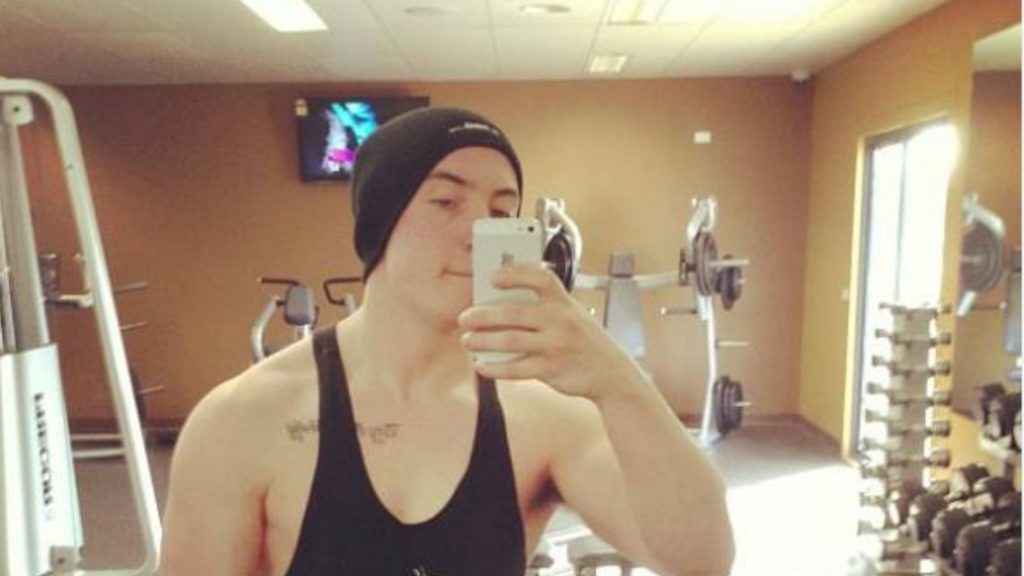 Jayscen Anthony Newby, 26, appeared before the ACT Magistrates Court on Monday on charges of murder.

Police said they responded to reports of a disturbance at the Silver Gums townhouse complex in Charnwood at approximately 1.30am on Saturday.

Inside, they found a Greek Australian man, aged 27, suffering from serious stab wounds. He died shortly after being taken to hospital.

Following a manhunt in North Canberra, the 26-year-old suspected of being involved in his murder handed himself into the Canberra City Police Station at around 4.30pm on Saturday.

The identity of the victim has been suppressed as he had not been formally identified.

Mr Newby did not enter a plea or apply for bail.

Police have to complete their investigations into the alleged murder, and Prosecutor Keegan Lee requested a longer than usual period before the next court appearance.

He will front court again on 10 March.

Mr Newby was remanded in custody to front court again on March 10.

On Saturday, ACT Policing Detective Acting Superintendent Matt Craft said a witness to the alleged incident was assisting officers with their investigation.

The witness was believed to be in the house when the alleged incident happened.

“[It is] obviously a very traumatic time for them and also for the families of all those who are involved,” Acting Superintendent Craft said.

“It’s certainly at terrible, tragic incident for them. We will be doing as much as we can to wrap as much support around them as we can.”

Police were seen patrolling the townhouse complex on Saturday afternoon and the driveway was taped off.