January should be one of the busiest times of year for Kingscote Tourist Park on Kangaroo Island, but the devastating fires caused guests to leave overnight Con Belios and Helen Ioannou say life goes on at Kingscote, despite the fires burning on the other side of Kangaroo Island. Photos: Supplied

Con Belios and Helen Ioannou left their careers as a graphic designer and maths teacher in Melbourne to run the Kingscote Tourist Park on Kangaroo Island 12 years ago.

“It was a message from God that made us do it,” Ms Ioannou told Neos Kosmos of this decision, and it’s one they’ve not regretted – not even now that catastrophic fires saw 200 of their guests get up and leave in a panicked mass exodus from the facilities they offer in just one night.

“I’ll start of by saying something positive. We’ve been lucky. We’re in a safe spot that isn’t exposed to the fires,” Ms Ioannou said. “In fact, apart from one night when we had smoke haze from the fire burning 50km away, the scenery in this area is as beautiful as it has always been. It’s almost unbelievable when we turn on the TV and see what is happening nearby.”

Guests, however, could not be reassured when they heard that ferry boats were offering refunds, and most decided to cancel, concerned for their safety. “Our peak season runs from December-January, so the departure of our guests has caused economic problems for us this year,” Ms Ioannou said. “But that’s nothing compared to the two lives lost, farmers devastated by the loss of thousands of sheep and cattle and the disaster to wildlife, such as koalas and kangaroos.” 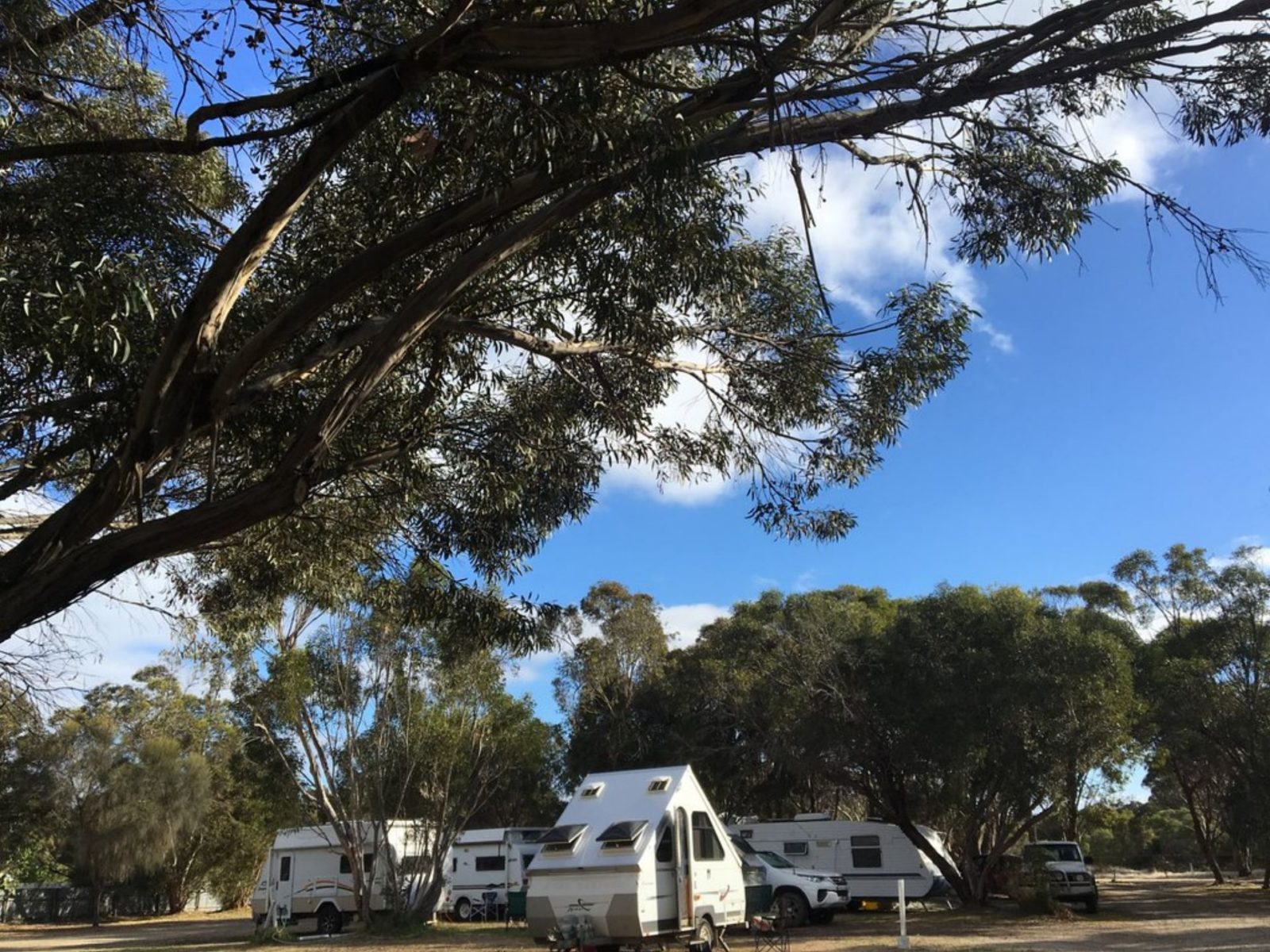 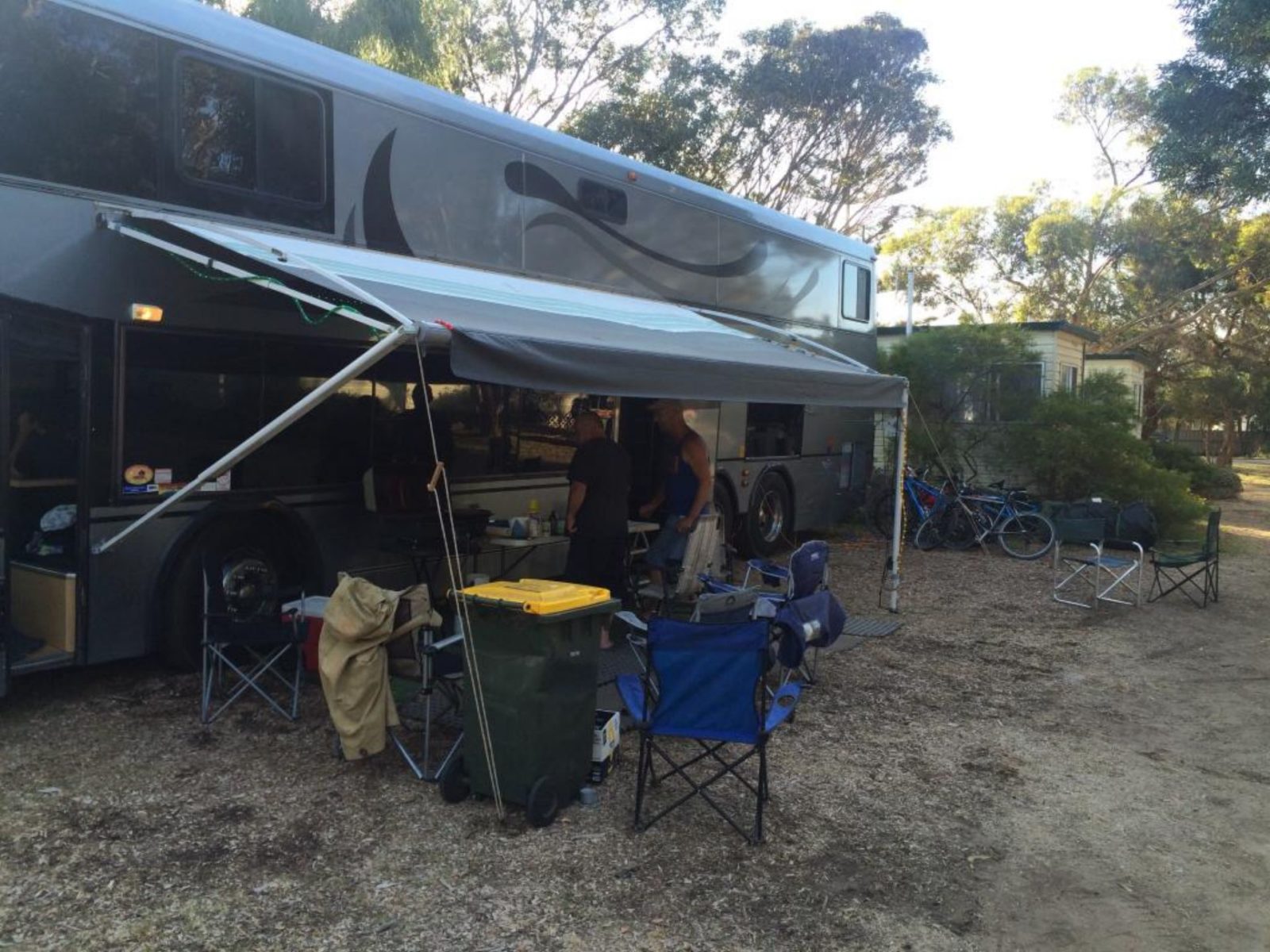 Despite the loss of tourists, the caravan park is filled to maximum capacity. “We are a safe zone, and our guests these days are firefighters and people who have come here because they have lost their homes, and we give those in need a place to stay for free, and cheaper rates to others,” Ms Ioannou said, adding that she gets daily updates on the fire from the firefighters using her facilities.

“Things are getting better, thank God,” she says.

READ MORE: Greek Australian priest travels amidst the catastrophic fires to offer help to those in need

She hopes that next month will bring back business as usual with the Kangaroo Island Cup on 20 February. She invites people to come to the island to give local businesses and tourism a boost now that they need it the most.

“We’re a large island and there’s a lot to see in our area, even with the fires burning at the other side. There’s great food, wines and spirits, the lavender farm, breweries and a beautiful museum, and – at our caravan park – you can even get a Greek coffee,” she said, adding that she’s looking forward to a return to normalcy.

READ MORE: Insurance companies will cover the costs to clients affected by bushfires