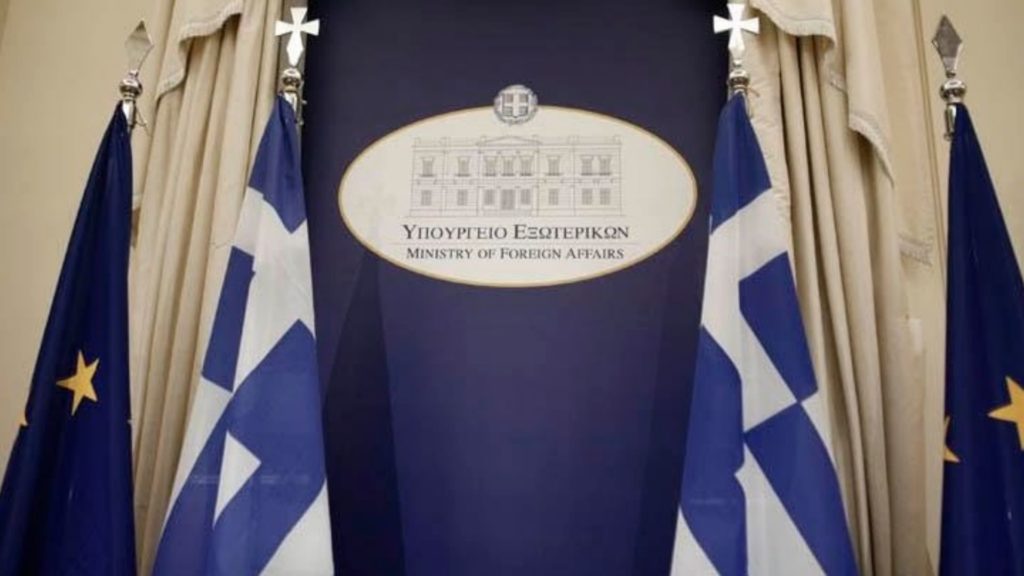 Turkey has officially disputed the sovereignty of several Greek islands in the Aegean with claims that their legal status has not been established.

Turkey’s Foreign Minister Mevlut Cavusoglou claimed that the Treaty of Lausanne or 1947 Paris Peace Treaty has not established the sovereignty of some islands in the Aegean in a definite way. Referring to the 1996 incident over the ownership of the islets of Imia (‘Kardak’ in Turkish), Mr Cavusoglou said that a repetition of such an event in the future could be avoided with “exploratory talks to resolve these issues”.

Athens was swift to react to his statements with a statement confirming the “legal status” of the islands in international treaties. Greek Foreign Affairs Ministry Spokesperson Alexandros Gennimatas said that Turkey’s interpretation of the UN Law of the Sea is “unfounded”, and urged Ankara to follow the path of “international legality” as Greece has been doing.

The Turkish official’s statements come at a time when violations against Greece’s airspace and maritime borders have escalated.