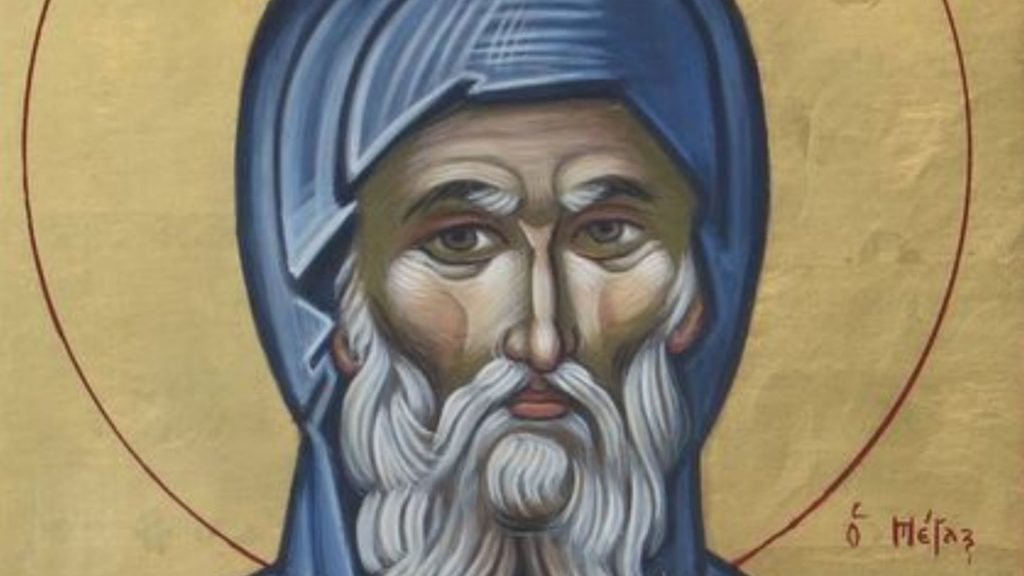 Today, 17 January, marks the feast day of St Anthony. All those who have variations of the name, including Antonia, Antonios, Antonis, celebrate their name day, as well as Theodosios and Theodosis.

Born in 251 AD in Egypt to devout Christian parents, Saint Anthony was also known as Anthony the Great, Anthony of Egypt, Anthony of the Dessert, and the Father of Monks.

He lost both of his parents at a young age, and went on to devote his life to the church. He distributed all his possessions to the poor and went into the desert, eventually deciding to become a monk.

While he did not have any official title in the Church, he was recognised as a very pious man and a defender of Christianity as Arianism, a non-trinitarian Christological doctrine, started to emerge.