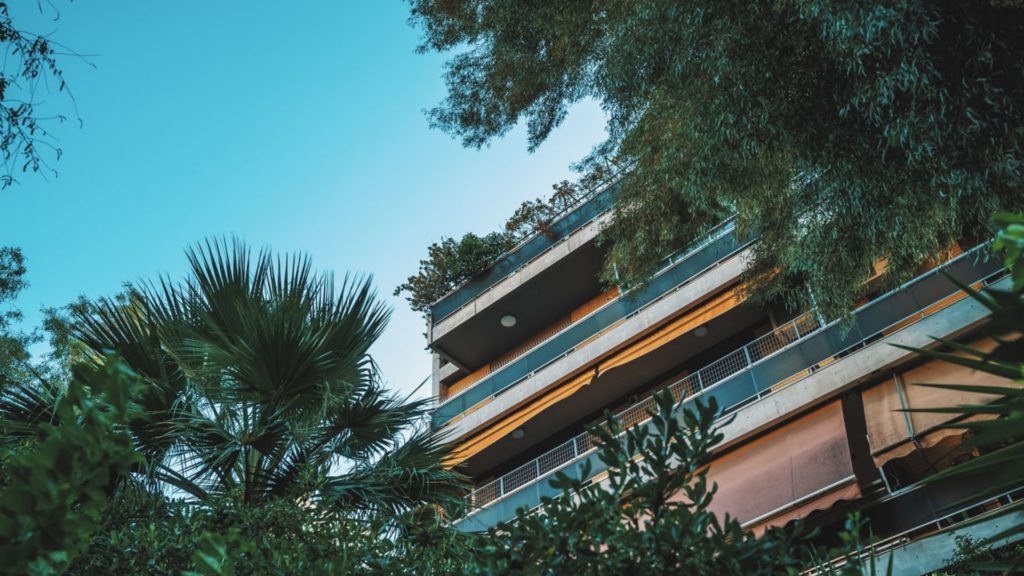 Eurostat data showed a steady increase in house prices and rents in the EU, however Greece has not followed the same trend.

Rent prices in the EU have gone up, however house prices fluctuated significantly with a sharp decline following the financial crisis but stability noted from 2009 through to 2014. A rapid rise came after 2015.

European house prices  have increased by 50 per cent on average whereas there has been a 30 per cent increase in  rent prices in the 12 years from 2007 through to 2019. Overall, the price of property has increased by 19.1 per cent whereas rents increased by 21 per cent.

In the EU, 22 countries have seen an increase in property prices with the largest increase seen in Austria with an 85.5 per cent rise. Out of the six countries that saw a decrease, Greece noticed the the steepest drop with a 40 per cent decrease.

Rental prices have increased in all countries except Greece and Cyprus, with Lithuania noticing a 101 per cent increase whereas in Greece, rental prices dropped by 17.5 per cent.