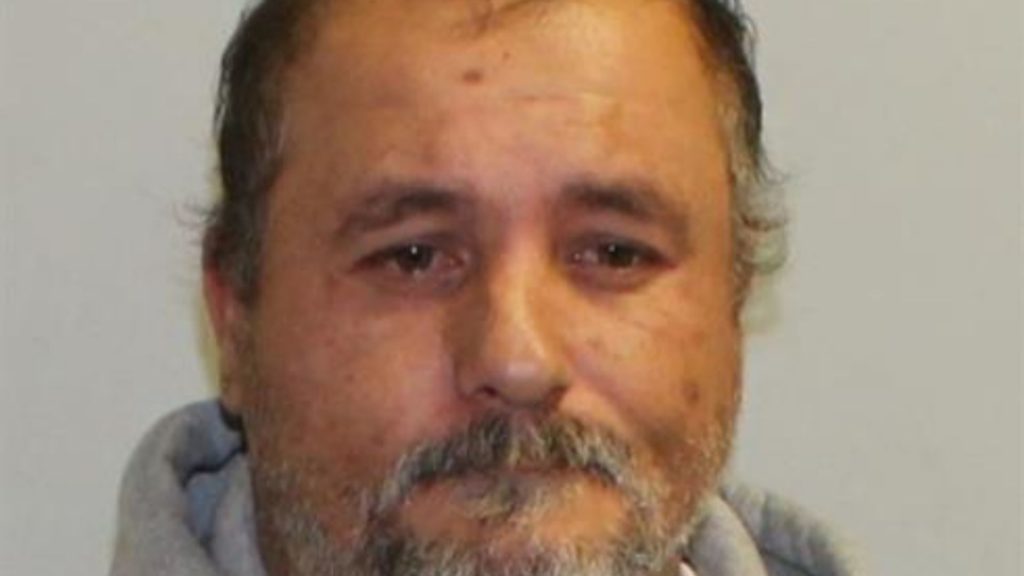 Victoria Police have launched an investigation to discover the whereabouts of 47-year-old Paris Roumbos.

According to the information given to the authorities, the Greek Australian got into his green Hyundai Sonata on the evening of 10 January and left his house in Beckworth Court, and has been missing since then.

The members of his family are distraught as they claim that this sort of behaviour is out of character for Mr Roumbos, which makes his disappearance even more suspect.

The police have publicised an image of him in the hopes that he will be recognised and that someone will contact them with information regarding his situation.