Athens hospitals to receive upgrades thanks to shipowners agreement 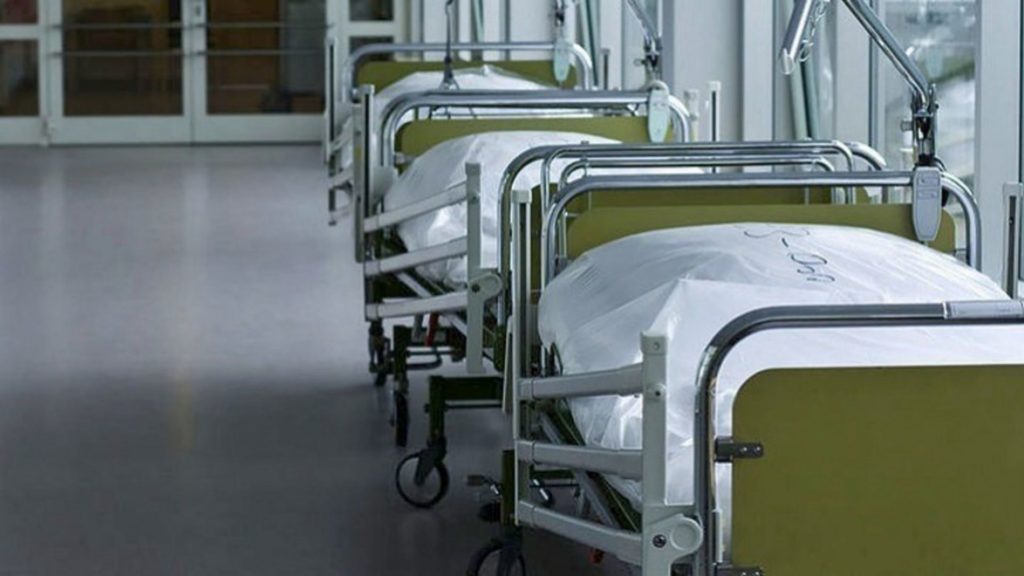 A referendum signed by the Greek union of shipowners will see several state hospitals in Athens and the general Attica area receive much-needed renovations.

These will be in the form of renewed public restrooms and upgraded bedding such as sheets and blankets.

More specifically, under the agreement there are 2,671 restrooms within all state hospitals that are expected to receive renovations, while another 96 will be implemented in the span of six months.

READ: Athens in the running for title of Best European Destination for 2020

Included on the list of hospitals is Laiko, which is set to benefit further, having only just recently received an upgrade to its facilities.

The entire process is expected to take around two months to reach its completion.