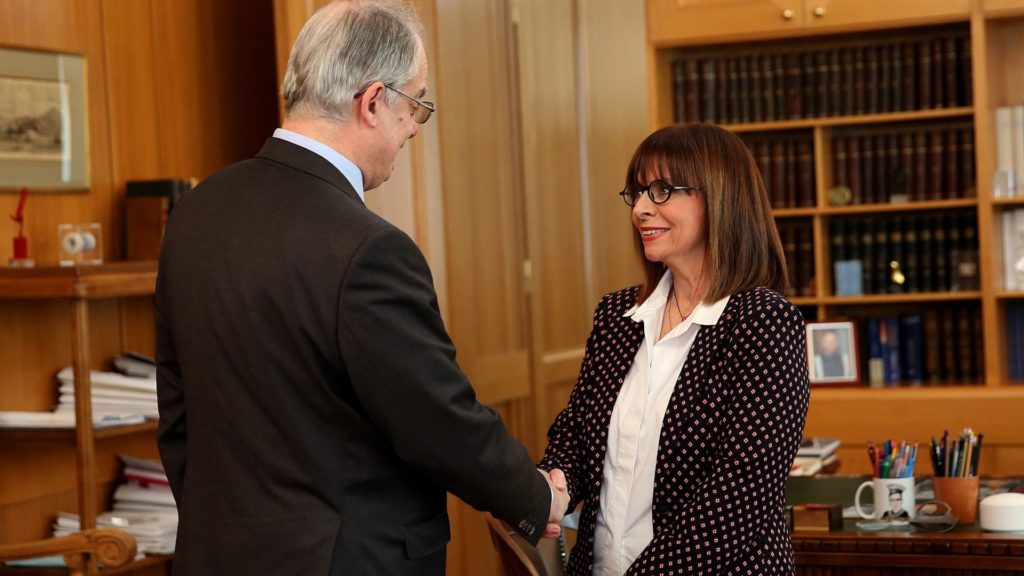 To be successfully elected, Ms Sakellaropoulou required at least 200 votes, and ended up exceeding that with support from 261 MPs in the 300-seat Parliament – a result that Prime Minister Kyriakos Mitsotakis said offered “a window to the future”.

When the PM first announced his nomination of Ms Sakellaropoulou, he had declared that change in Greek society “starts from the top … with Greek women receiving the position they deserve”.

After her election he echoed that sentiment, saying “Our country enters, with more optimism, into a new decade”.

RELATED: The best woman for the role of first Greek Female President

It’s no secret that when it comes to gender equality in senior political positions in Europe, Greece is certainly behind.

But Ms Sakellaropoulou’s election has been seen as a big step forward. A poll by MRB this week revealed 55 per cent of respondents saw the high court judge as a positive choice.

She was also the first woman to serve as the president of the Council of State.