‘Mathausen and Other Songs of Humanity’ is a tribute to Greece’s favourite composer Mikis Theodorakis, as he approaches his 95th birthday 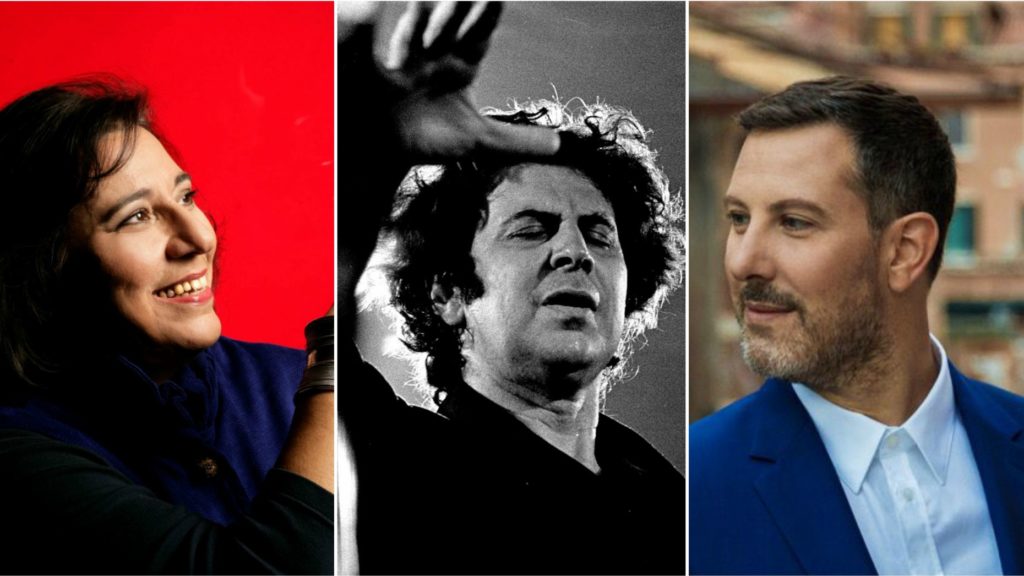 Esteemed Greek singer Maria Farantouri will perform with Israeli tenor Assaf Kacholi in an Australian tour that is set to take place at Sydney’s City Recital Hall on 30 April, along with other performances in major cities around Australia.

Together, the two will perform songs of love and passion, melancholy and joy, courage and sorrow and war and peace, in a concert titled Mauthausen and Other Songs of Humanity.

The performance include works from Mikis Theodorakis’ Ballad of Mathausen. “This year we celebrate Mikis’ 95 years of life, I dedicate to him these concerts in Sydney, Brisbane and Melbourne,” Ms Farantouri said.

“As Miki mentioned to me, he would feel ‘as (though) he would be here with us.’ This year, we also celebrate the 75th anniversary of the defeat of Nazism in Europe and the liberation of our people from the barbarity of the Holocaust. This is also an anniversary that we will remember in our concerts with the much-loved Ballad of Mauthausen. As an artist, I feel proud to perform at these concerts, and cooperate with the symphony orchestra under the direction of George Ellis and with the participation of Israel’s exceptional Tenor Isaf Kacholi.”

Though the Ballad of Mauthausen will be the centrepiece of the concert, there will be other songs based on the poetry of George Seferis, Odysseus Elytis, Constantine Cavafy and Federico Garcia Lorca, conducted by Ellis.