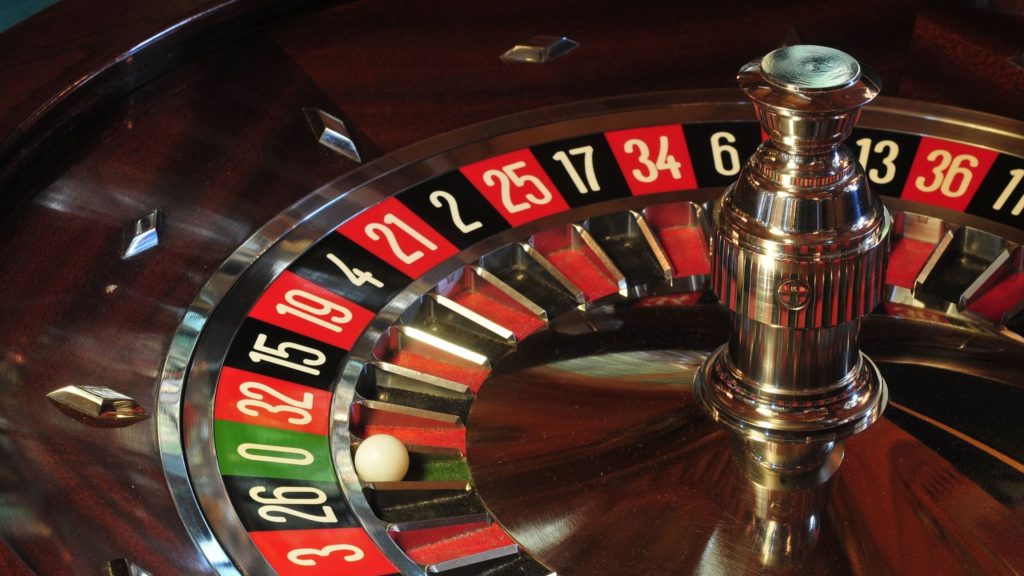 Hard Rock International has filed a pre-trial appeal in the Greek courts against the Hellenic Gaming Commission’s decision to award Mohegan Gaming & Entertainment and the Greek construction company GEK TERNA the rights to develop a casino complex at the old Hellinikon International Airport site near Piraeus , Greece. Photo: Ralf Roletschek/WikiCommons

Hard Rock International has filed a pre-trial appeal in Greece against the decision by the Hellenic Gaming Commission (HGC) to grant the initial rights to develop a casino resort in the derelict Helinikon International Airport complex to a consortium led by Connecticut-based Mohegan Gaming & Entertainment and the Greek construction company GEK TERNA.

In making its bid, the Florida-based Hard Rock International had stipulated it would invest $1.1 billion to develop the casino complex at the old airport site near Piraeus -considered to be the biggest property development in Europe.

At the time, Mohegan and GEK TERNA consortium had not unveiled its investment figure for the resort they have called INSPIRE Athens. However, the consortium did make public the design concepts for the resort that will include a luxury hotel, a convention centre, a number of entertainment venues as well as a shop and retail section. The gaming space for the project is expected to accommodate 120 gaming tables and 1,200 slot machines.

Hard Rock has maintained that its offer is the best of the two submitted for the site and said that it was confident that Greek judicial and administrative officials “or in the EU” would find that the bid was handled in an unfair manner.