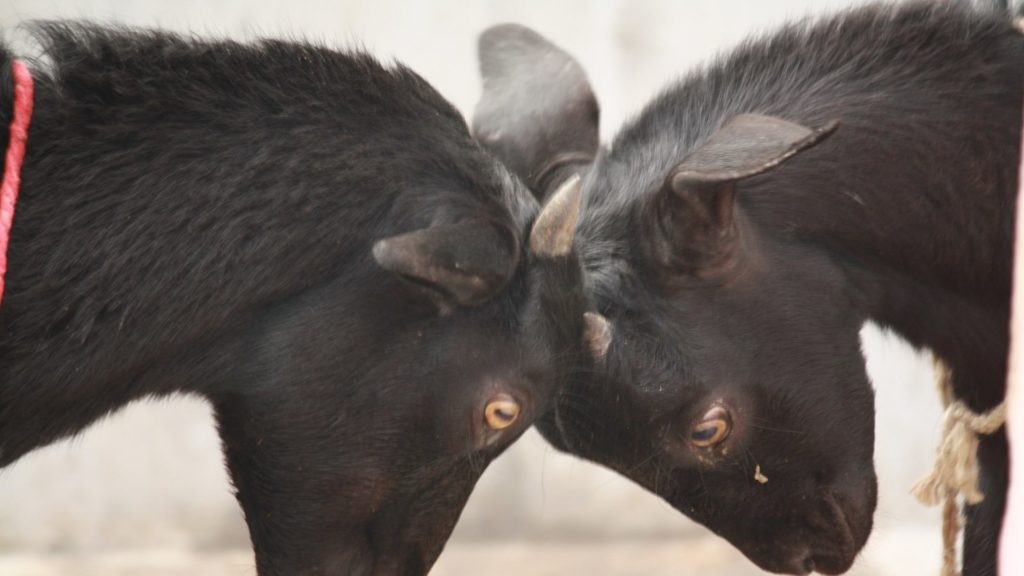 When it comes to goats the European Union country with more of them than any other is Greece, a Eurostat study has concluded. In fact Greece has nearly a million more than its nearest rival in the goat stakes, Spain. And Greek goats leave France and Rumania well in the shade.

Each of the contenders is much larger but Greece’s mountainous terrain must be just right for these tough survivors.

The goat has been part of the country’s agricultural tradition for centuries. Goat products such as milk, cheese and meat have been a part of Greek cuisine through the aeons.

The goat capital of Greece is not Athens but Samothrace where the animal outnumbers the human inhabitants by 15 to one. The island population of 3000 people is far outweighed by a goat population of more than 45,000 animals.

The prevalence of the goat has created a  major environmental problem because of the toll the animals have taken on the Samothrace’s unique island vegetation – to the point where many of the animals are malnourished and cannot be sold for their meat.

EU countries with the most goats 🐐