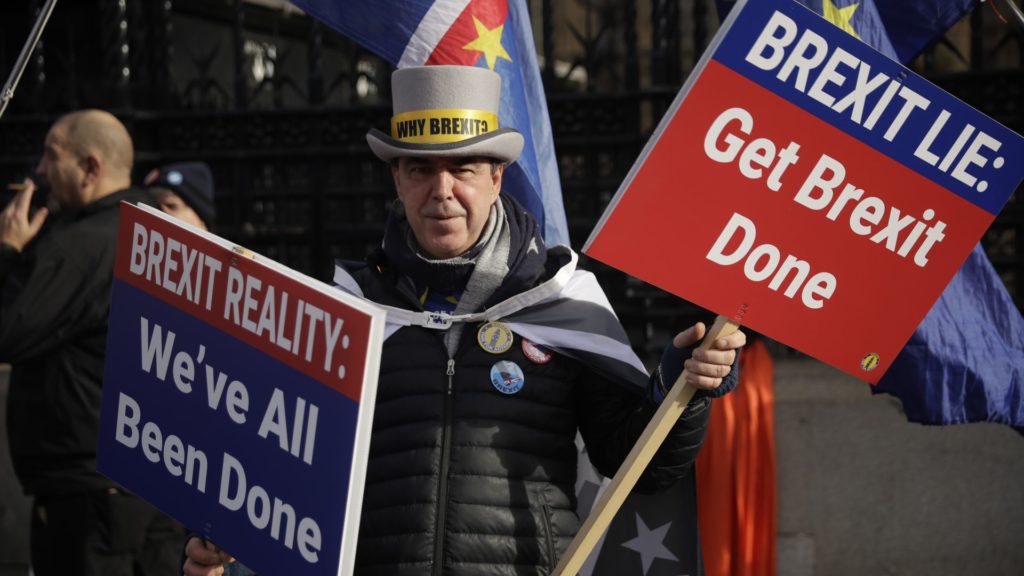 BREXIT has become a reality and will mark a new era in the history of the UK. What is taking place is  certainly a revolution in the making!

Irrespective of coordinated efforts by the “remain” lobbies to stop Brexit, it did not work.

Citizens were not convinced and made their choice via a Referendum to get out of the EU institution; for it is not a country or a nation but a political malaise driven by self-interests, overbearing regulations and punitive taxation at the erosion of national identities.

Those ambitions were clearly displayed by the EU Presidency that scorned the British delegation yesterday for displaying small British flags during its final farewell to Parliament; no expression of nationalism is allowed but mass conformity!

After 47 years, the British people have finally recognised that abandoning one’s sovereignty, social and economic destiny in exchange of a bureaucratic faceless entity has been but a grave mistake. The UK will now cast aside that stranglehold for good! It would then focus on formulating decisions for what’s best for the nation without running the risk of being fined into billions of euros by non-elected commissioners. Most importantly, it would regain its freedom to sign trade agreements throughout the world without EU constraints!

Leaving the EU means that the UK will no longer be a part of a social blueprint in the “homogenisation of nations” introduced by a cabal of faceless bureaucrats. First and foremost, it would abandon the maze of EU directives and punitive rules & regulations that stagnate growth but also be freed from ECB/Troika and Euro Group’s fiscal rulings.

Brexit would certain become the feather that broke the camel’s back and possibly trigger an irresistible domino effect across the Eurozone. It is more likely than unlikely that Saturday morning would be the start of EU’s worst nightmare…!

Brexit would certainly influence other nations to leave EU…

Andreas C Chrysafis is an author, artist and writer