The nation reflects on Black Saturday 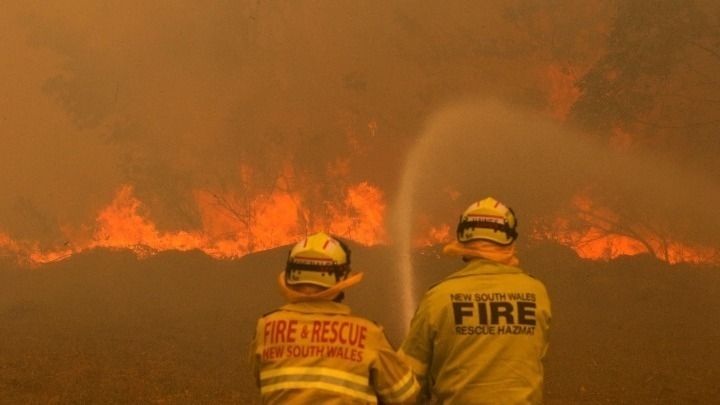 Today marks 11 years since the day that sparked one of the most disastrous periods in the history of modern Australia.

It was Saturday, 7 February, 2009, when a series of bushfires ignited all across the Victoria and lasted for over a month, resulting in 173 deaths, 414 injuries and the loss of over 2,000 homes.

The fires burned across 450,000 hectares and destroyed many lives, leaving many people homeless as a result.

Over 400 individual fires broke out on that day due to many different reasons (arson and lightning being the most common reason given), which is how it came to be known as Black Saturday.

With the bushfire disaster that recently plagued the nation once again, this memory burns stronger now more than ever.