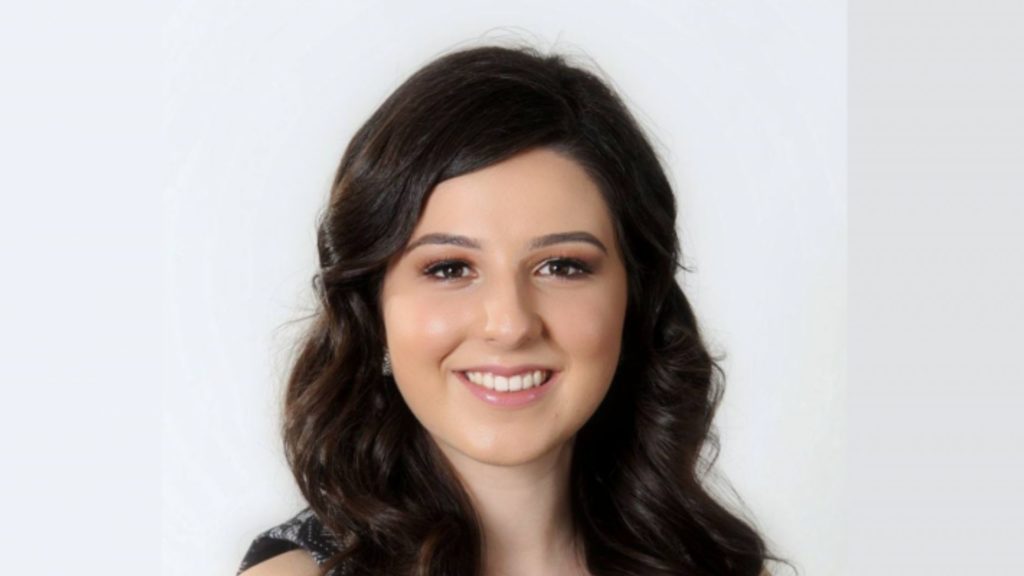 Australia’s youngest female mayor Emilia Sterjova, 22, has been ousted from the Labor party following a disciplinary process started after former Victoria Police chief Simon Overland was removed from his $400,000 per annum post as the council’s chief executive.

The Australian newspaper reports that her expulsion came late last month after Ms Sterjova accepted a non-Labor vote to help elevate her to the helm of Whittlesea Council.

Procedures against Ms Sterjova were begun confidentially in December, just a week following her announcement that Mr Overland would be sacked.

Critics state that Whittlesea – also served by Greek Australian Councillors Kris Pavlidis and Mary Lalios – has emerged as one of the most dysfunctional councils in Australia.

In an effort to address problems, the ALP’s disputes tribunal sat several times to deal with claims of alleged disloyalty as well as other allegations by Ms Sterjova regarding bullying by Labor colleagues. Bullying allegations were not substantiated but the process will lead to an overhaul in the way party candidates are chosen nationally.

In the recent past, Ms Sterjova has been investigated for a number of issues, including an alleged hit- run incident late last year where it is said she fled the scene of an accident. She also prompted the outrage of the Greek community and was blamed for division in Whittlesea after posting a picture of her dancing with the Sun of Vergina at a community event on 8 December. The Leader newspaper also alleged that she hired an external PR company to handle her communications at ratepayers expense rather than use the council’s internal communications team.

Neos Kosmos has contacted Mayor Sterjova for a comment.