Cyprus involved in match-fixing scandal, according to reports 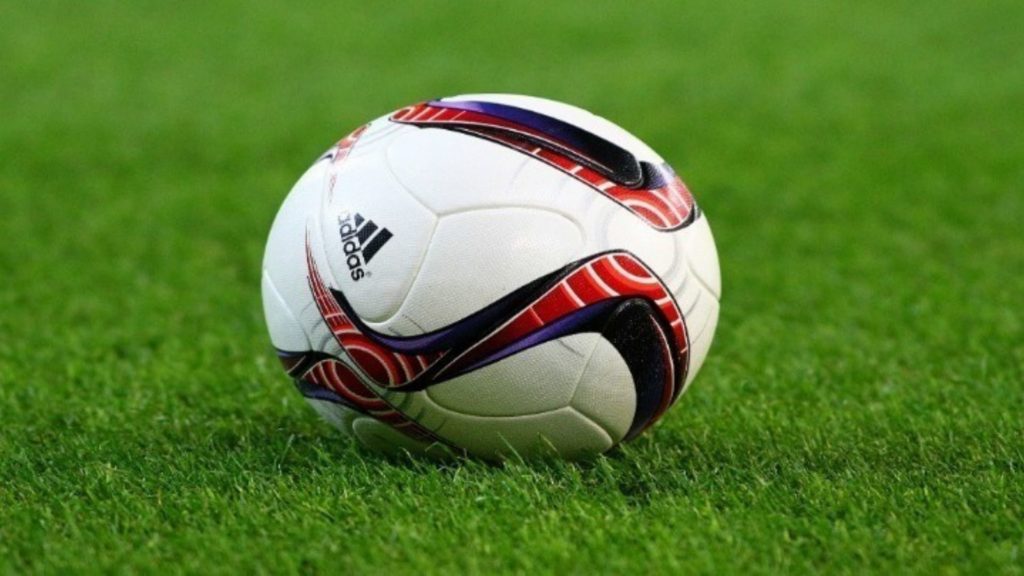 The game-fixing network has spread its web all the way to Cyprus, having heavy influence on the way things operate, according to a report by Spanish media. Photo: APE/MPE

The Cyprus football industry has been rocked by news of a possible Spanish-Cyprus match-fixing link.

A report made by Spanish publication, El Confidencial released the results of a recent investigation by Spanish police suggesting that many games in both the Cyprus Cup and Cypriot League were rigged.

The report goes on to say that corruption seeps deep within the foundation of the football system in Cypru. News of a network governing who wins games, European qualification positions and titles has prompted UEFA to ask Spanish police to provide all information on match-fixing in Spain so the European authority can clamp down on a similar set-up in Cyprus.

Spanish police launched in investigation in La Liga that lead to the arrest of over 50 managers, players and officials. It is believed that this is linked to last month’s incident which targeted ex-Olympiacos forward Darko Kovacevic.

The Serbian was leaving his house when he spotted a man with a gun open fire against him, diving to his right to avoid lethal injury.

El Confidencial reports the link in the network between Cyprus and Spain was former Atletico Madrid midfielder Jorge Larena, who played for AEK Larnaca from 2015 until 2019, when he retired.

This report is sure to spark reactions of Cypriot football representatives, with the APOEL and AEK Larnaca directors pointing out that the allegations are “baseless”.