An open letter to Greek leaders on the Hellenic Genocide, and not just Greeks of Pontus 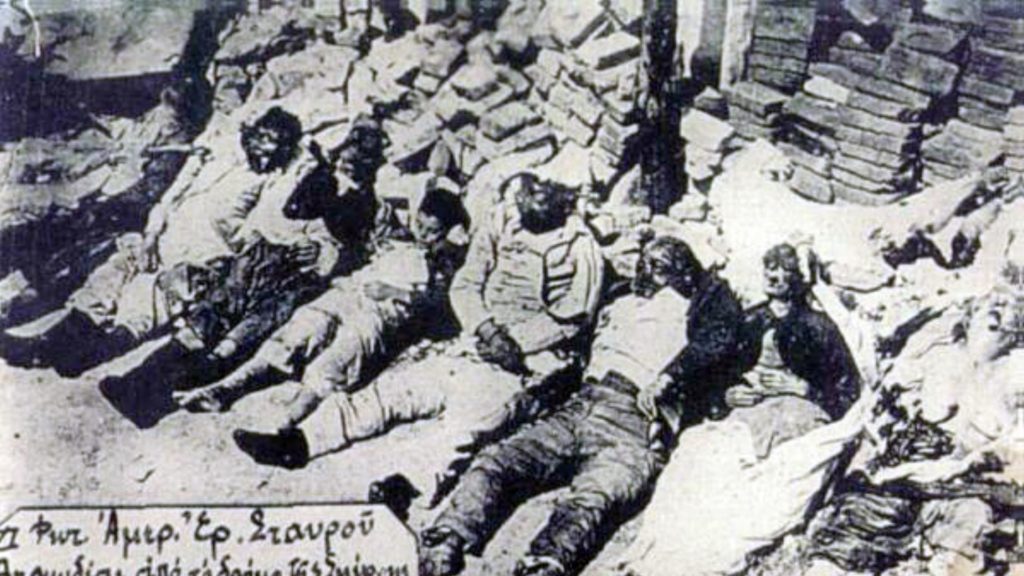 I am but one of so many around the world’s great Hellenic Diaspora, writing to express my frustration with your stance on the Hellenic Genocide.

I am advised that over the last nine months,  you have both publicly stated that Hellas will support the worldwide recognition of the genocide of the Hellenes from the region of Pontus. However, the Hellenes of Pontus weren’t the only victims of the great genocide perpetrated by the Turks. There were Hellenes from many other regions who were also victims. Why then, are you only seeking worldwide recognition for the genocide of the Pontic Hellenes, please?

Mr President and Mr Prime Minister, between 1914-1923, large numbers of Hellenes in the Ottoman Empire were subjected to a state-sponsored plan of eradication. In 1998, the Hellenic Parliament – as you well know – passed Law Number 2645/1998 which recognises that Hellenes throughout all of Asia Minor were victims of genocide. Why then, do you only support the worldwide recognition for the Greeks from the region of Pontus?

I wish to remind you that genocide is a heinous act perpetrated on an ethnic group.  The Pontic Greeks were no more and no less Hellenic than any of the other Hellenic victims.

READ MORE: The Promise shows the horrors of genocide, and denial

Genocide recognition should go to all the victims of genocide.

of Melbourne Australia, by way of Tsamandas, Filiates, Threspotia, Epirus