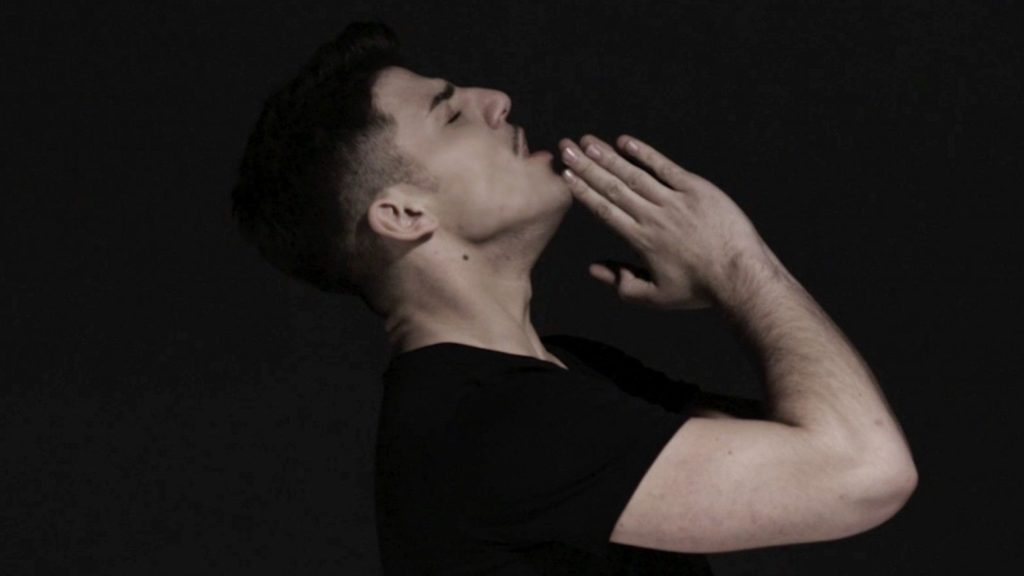 Cyprus will be represented by Sandro Nicolas with ‘Running’, a song co-written by Alfie Arcuri, Sebastian Metzner Rickards, Octavian, Sandro and Teo DK.

Sandro, known as Alessandro Rütten, is a 24-year old singer from Germany born to a Greek mother and an American father.

He believes that music must be authentic, truthful and with a goal to reach peoples’ hearts.

His philosophy also transcends ‘Running’ which he describes as “a dark story that showcases the struggle against adversity and the storms we have to weather in life”.

Sandro will perform in the second half of the first Semi-Final in Rotterdam on 12 May 2020.

You can watch the video here: