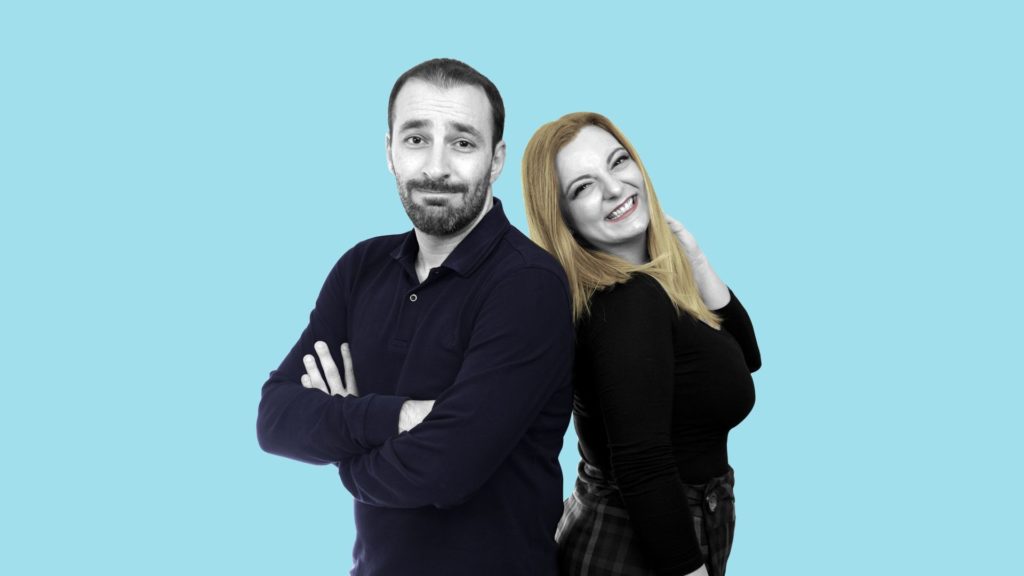 SHEN YUN SPECTACULAR
Shen Yun Performing Arts, the global sensation direct from New York is back in Melbourne with an all-new production. Music provided by live orchestra featuring traditional Chinese and Western instruments. 20 powerful dance sequences form part of a spectacular programme that draws from China’s 5,000 year-old history, culture and art.
When: 27 March to 5 April. Weekdays at 7.30pm. Two performances on Saturdays and Sundays at 2pm and 7.30pm.
Where: Arts Centre Melbourne
Tickets: Prices range $109 to $229. By Phone: 1300 182 183 (Arts Centre Melbourne); or 1300 130 300 (Ticketek); or by email: tickets@artscentremelbourne.com.au

MELBOURNE EPIROTIKO ENSEMBLE
Appearing live at the Greek is the Melbourne Epirotiko Ensemble
When: Friday, 13 March at 7.30pm
Where: The Greek Centre, 168 Lonsdale Street

ONE NIGHT ONLY
Akrites to Pontou presents Miltos Kyrillidis for one night only. Visit Facebook page for Akrites Australia for more details.
When: Friday, 13 March at 7pm
Where: 19-32 Ferguson St, Abbotsford

PAMMESINIAN BROTHERHOOD
The Pammessinian Brotherhood invites you to a conversation with Despina Meris, author of “Every conceivable way”, on 15 March, to mark the celebration of International Women’s Day.
When: Sunday 15 March. 2pm
Where: Melina on the Rooftop, Level 13, 168 Londsdale Street, Melbourne

GREEK COMMUNITY OF MELBOURNE
The Greek Community of Melbourne and Victoria is featuring 31 women, one for each day of March to talk about themselves and discuss the critical achievements which they believe need to be addressed for equality and the progress of women’s rights.
Call: 03 9662 2772

GREEK STORYTIME FOR TODDLERS
Enjoy stories, books and songs in the Greek language, as well as crafts and fun activities for children aged 3-5.
When: Every Wednesday, 11.00-12.00am, during 2020 school terms
Where: Richmond Library (415 Church St, Richmond)

CHRIS RYAN
Female comedian Chris Ryan who was voted best newcomer at Sydney Comedy Festival 2019 presents I Thought It Would Be Nice for an extended run. Part of the Melbourne International Comedy Festival.
When: 26 March to 19 April
Where: Where: The Greek Centre, Lonsdale Street

IDIOT’S GUIDE TO MODERN WORLD
The Anti-Experts’ Guide to Everything featuring The Chaser (Charles Firth) and The Shovel (James Schleffel). Part of the Melbourne International Comedy Festival.
When: 26-31 March. 8.30pm
Where: The Greek Centre, 168 Lonsdale Street, Melbourne

THEODORAKIS TRIBUTE
The Greek Community of Melbourne present Mikis Theodorakis’ Mauthausen and Other Songs of Humanity sung by tenors Maria Farantouri of Greece and Israeli tenor Assaf Kacholi. The concert will also serve as a tribute to Mikis Theodorakis who turns 95 this year.
When: 29 April, 7.30pm
Where: Melbourne Recital Centre

NIGHT AT THE WOPERA
Wop n’Roll Stand Up Comedy Spectacular from George Kapiniaris and Gab Rossi as part of the Adelaide Fringe (to 15 March)
Where: Rhino Room, 113 Pirie Street, Adelaide
When: 10-13 March

WOMEN OF REBETIKA
Tribute concert to the iconic divas of the past by Australia’s own “rebetissa” Paskalia. Hosted by the Greek Festival of Sydney.
When: Sunday, 29 March. 7.30pm
Where: Camelot Lounge, Marrickville

CONVERSATIONS
Blue Zones-In Conversation with Nick Buettner who will talk about Ikaria where people live 10 years longer than the rest of Europe.
When: Thursday, 26 March at 6pm
Where: The Greek Club, 26 Edmondstone Street, South Brisbane

BOOK LAUNCH AND AUTHOR INTERVIEW
Launch of The Concious Mind Project, a book Michelle Tsakas. There will also be an interview of the author.
When: Tuesday, 31 March
Where: The Greek Club, Edmondstone Street, South Brisbane

DIRECT FROM GREECE
Singer Simeoni Karagiannis performing for one night only.
When: Friday, 22 May. 7pm
Where: Alexander the Great Hall, Homer Street, Inglewood.