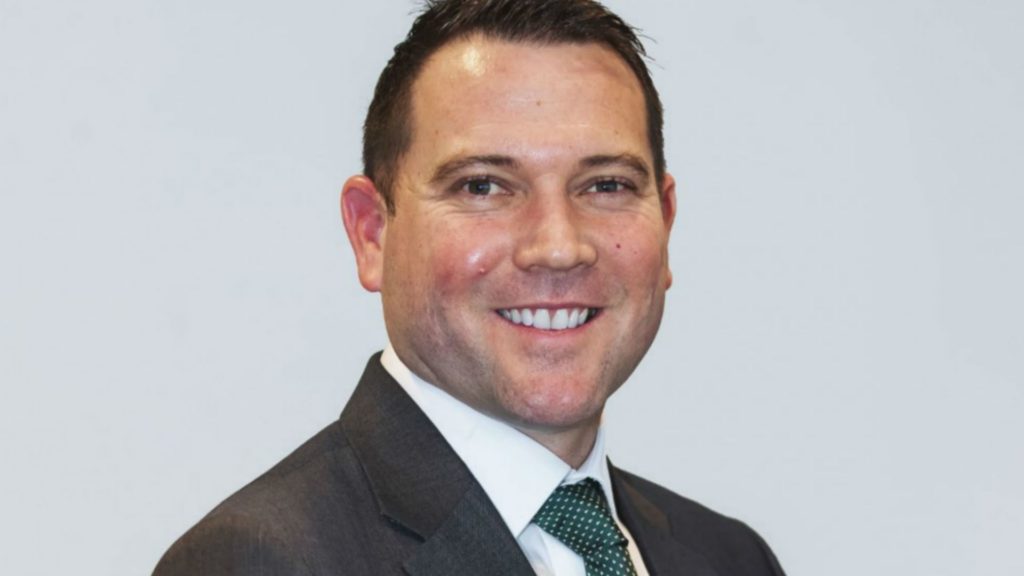 As of this weekend, fans won’t be able to attend any football matches in this country until at least 14 April, not even to watch their favourite local community or NPL team play. This follows the Football Federation Australia (FFA) announcement on Tuesday suspending all grass roots and semi- professional leagues across the nation to minimise the spread of the rapidly increasing Covid-19 virus contagion.

As it stands, only this weekend’s scheduled W-League grand final and the remainder of the A-League season six rounds of matches will go ahead, but behind closed doors with fans forced to watch these games on their TV or computer screens.

In Victoria, the announcement means that the next three rounds of NPL are suspended as will be the start of the NPL2 and State League seasons which were scheduled to kick off this weekend. As late as Monday, the FFA had given them the go ahead issuing a raft of guidelines to for clubs follow to restrict the spread of the virus. However, they revised this decision the following day after receiving feedback from member federations, the AAFC representing NPL clubs and other stakeholders expressing concern over health issues and the viability for clubs.

FFA CEO James Johnson said in a telephone media conference with journalists, “We want to highlight that this feedback has been critical in our decision today.”

“We place the concern for the health and wellbeing of our participants at the heart of this decision and we’ve also tried to play a role in being a leader in the wider community.”

As part of the FFA announcement, Johnson said:

“We are also taking into consideration the ongoing response by both the broader international and Australian communities which is evolving almost on an hourly basis now.

“We recognise that there have been some recent material developments which have changed the landscape significantly, including the decisions made by the Victorian and ACT Governments to declare States of Emergency late yesterday afternoon.

“Today, more schools, universities and also public sporting facilities have announced that they will be closing so we have had to respond quickly to this.

“It is very regrettable that grassroots football will not proceed for the next month, but as a good and responsible citizen, we recognise that our game of approximately 1.96 million participants has a significant role to play in slowing the spread of the virus.”

Johnson justified the continuation of the A-League whilst the games lower tiers were suspended nationally.

“We have to remain responsive based on the evolution of the virus but we also have to look at the rest of the game differently.

“Its sheer size means it has 1.6 million participants playing every weekend.

“That scale creates more opportunity for the virus to spread.

“We’re only starting our season at NPL and grassroots level and postponing seems like the logical way to move forward.

“With the A-League, we’re talking about six rounds and we are at the back end of the season.

“Right now the feeling in the professional game does not represent the fear which is coming through from the grassroots.”

The A-League clubs were expected to announce a condensed schedule for the remainder of the season allowing all six rounds of matches to be played over a shorter period and accommodating the 14 days of enforced quarantine of both the Melbourne Victory and Wellington Phoenix squads following their return from New Zealand. Phoenix will play all its remaining A-League matches in Australia.