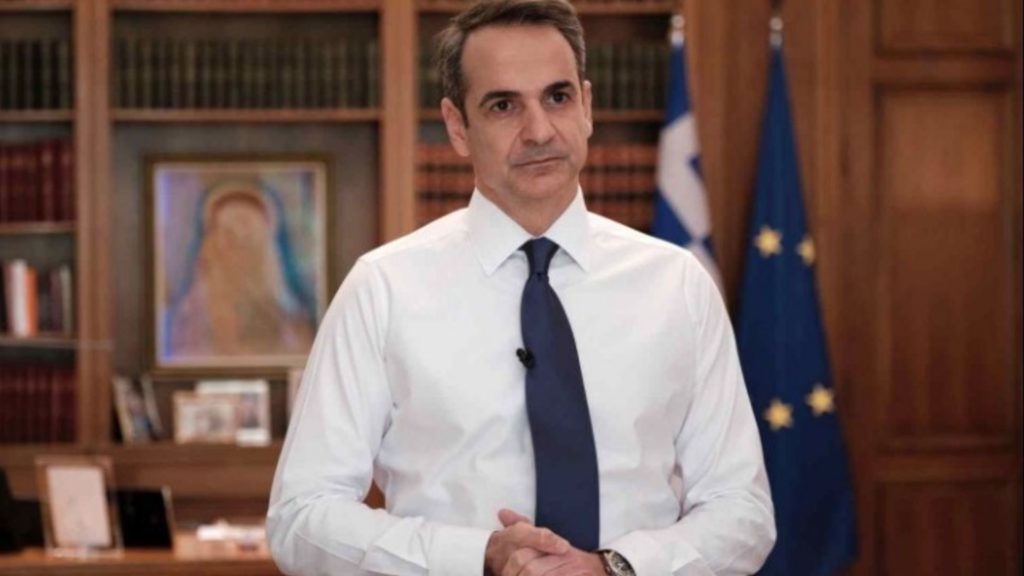 Greece has unleashed a support package totalling 10 biillion euros and including the extension of an 800-euro supplement to more people.

Greek Prime Minister Kyriakos Mitsotakis presented the plans to the nation in a televised message on Thursday evening. He said that the government had a larger cash buffer to offer aid to those affected by the coronavirus restrictions thanks to the country’s inclusion in a 750-billion-euro emergency asset purchase programme announced by the European Central Bank.

“The state budget is being adjusted,” Mr Mitsotakis said. “Thus, beyond the measures already on track totalling 3.8 billion euros, there will be an additional disbursement from the state budget of nearly 3 billion euros to support the economy. Another 3 or so billion will be come from the restructuring of the NSRF funding.”

The announcement follows previous offers of emergency monthly wage disbursements of 800 euros by the end of April for those affected by market measures. The same amount would be provided to employees working in businesses who have seen a downturn in revenues and freelancers as well as to those who have lost their jobs after 1 March.

Greeks were asked to resist the temptation to take trips to areas that might not be able to provide health services if they get sick, and the PM pointed to “tough times still ahead”, admitting that it is too soon to see how effective the drastic measures taken to prevent the spread of the virus will be.

“The coming weeks will be decisive for our country as well – it’s up to us that tough and complicated (weeks) do not turn into nightmarish ones. I ask you, therefore, that we do not tear down what we have built recently. In Italy they ran out of coffins to bury their dead. And yet in Greece I see some people exhibit an unjustified complacency. I will not accept this,” he said.

With Easter around the corner, Mr Mitsotakis said that all private sector employees would receive their Easter bonuses though the exact period has not been announced. Bonuses would be given to medical and civil protection staff.

He also said that the budget would be revised.

A day earlier, Greek Finance Minister Christos Staikouras said the economy would grow just a little over 0 per cent compared to the 2.8 per cent that had been forecast. Tourism accounts for a fifth of the country’s revenue yield, however coronavirus has cast a shadow over the sector following millions of cancellations for trips to the country since February.

On Thursday, the government called for the shutdown of hotels across Greece until 30 April. Other restrictions include the banning of public gatherings of more than 10 people and banning arrivals by non-EU residents as well as travel to and from Italy, Spain, Albania and North Macedonia.