Anastasios Maltezos, COO of an antivirus development company, warns against messages that could contain dangerous content 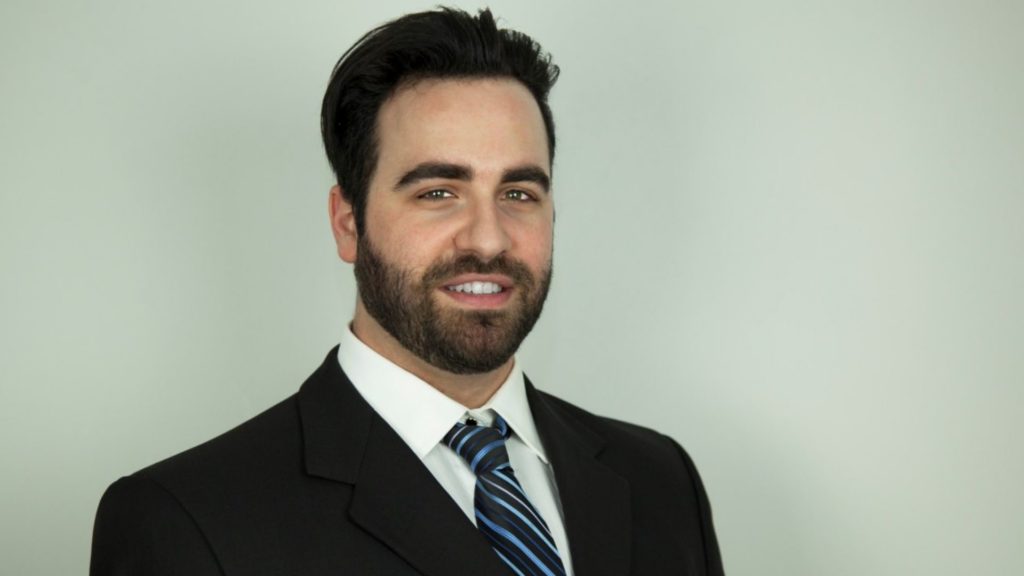 With the breakout of the coronavirus crisis, many companies have been forced to make the switch from working in the office to operating remotely.

This however, has made things a lot riskier for people working from home, as their personal computers (PCs) are far less protected than those in a professional environment, according to COO of cyber-security company, Anastasios Maltezos.

The Greek-born IT expert tells Neos Kosmos he has maintained a keen interest for technology ever since he was young.

The lack of job opportunities in Greece didn’t allow him to find employment until he made the move to Melbourne, where he is now one of the most respectable professionals within his field.

Mr Maltezos warns against two types of cyber-attacks that have become quite common in recent times and could prove very damaging if not given the appropriate amount of care.

The first of these has to do with “phishing”, which usually includes some form of attachment or link and attempts to persuade the receiver to click on them. “If the message contains malicious software (aka malware), then it is highly likely to infect the system,” Mr Maltezos said.

“It could very easily install a bug that could then compromise the entire PC. From there on, a whole number of things could occur: The system could stop functioning, the user could lose important data, or it could even install a program that can ‘see’ what the user is typing and send it to the hacker.”

The second type of these dangerous messages does not contain any form of malware, however it is equally as dangerous as it appears to be from some credible source (eg government agencies) and asks the receiver to send their private data, more often their bank account details or driver license numbers.

HOW WE CAN PROTECT OURSELVES

With dangerous emails and text messages going around at a time when people are working from home, it is hard to know recognise scams.

“When we receive a message and we don’t recognise the sender, it’s best to just leave it aside”, suggests Mr Maltezos.

“From there on, if we happen to click on a link that contains malware, it depends on how recent our antivirus systems are and if they’ll be able to detect it. When it comes to impersonation messages, a good suggestion would be to check the sender’s e-mail address. If it comes from a credible source, then it should have a familiar ending, for example all e-mails that come from the government end in .gov.au. If you see something that doesn’t look right, doesn’t make sense, or isn’t spelled correctly, then immediately put it to the side and don’t touch it.”

Mr Maltezos explains that there’s been a significant rise in “phishing” emails that present themselves as health care providers and target the elderly, with some of them appearing very convincing.

“It even takes some time for us professionals to realise that these are fake, as hackers as becoming more and more advanced,” he says.