Moving Tokyo Olympics to 2021 not a disaster: Monash Uni academic 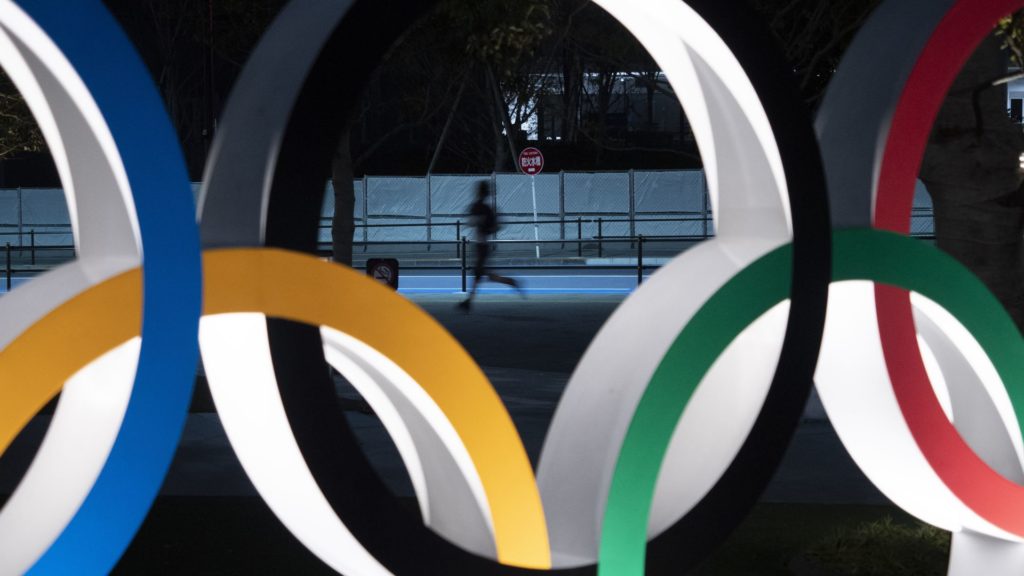 A man jogs past the Olympic rings on Monday, 30 March 30, 2020, in Tokyo. The Tokyo Olympics will open next year in the same time slot scheduled for this year’s games. Tokyo organisers said on Monday that the opening ceremony will take place on July 23, 2021. PHOTO: AAP

The flame was lit and the journey from Olympia to bring it to Japan had begun when Covid-19 took hold of the world and stopped just about everything in its tracks. Including the Summer Olympics in Tokyo.

Since the first modern summer Olympics in1896 the games have been held every four years but for the interruptions caused by two world wars. Covid-19 has upstaged every major event including the holding of this year’s Olympics in Tokyo.

For now the plan is that the games will go on but this time next year. Questions are open as to how much this postponement will have cost Tokyo and the answer is that it will not be as bad as it sounds at first.

Monash University Business School academic Dr Ross Booth of the Department of Economic of Economics told Neos Kosmos that the Japanese had sited the Olympics on pre-existing that were put in place for the Football World Cup of 2002. He said there had been no major infrastructure that had to be put in place for this Olympics.

“If you look at research on the economic impacts of the Olympic Games and major events, it suggests that the big sectors which benefit are in building, construction and infrastructure. Because the building, construction and infrastructure has already happened, to some extent, I think that moderates the economic impact now that the Games have been postponed,” said Dr Booth.

He pointed out that the Los Angeles which is the host of the games in 2028 would, like Tokyo, be using its existing infrastructure.

READ MORE: Why the fall-out from postponing the Olympics may not be as bad as we think

“The economic literature suggests that locals and tourists would spend their money on something else, so there is no real economic loss for the Japanese with Games being postponed.

“The public good aspects of the Games – the enjoyment and fulfilment of the Japanese who gain enjoyment without attending – will be deferred until next year.”

He said on the tourism side, there again would be no discernible loss in numbers. He said who would normally come to Japan would not come for the games but there would be visitors who come just to see the games.

“the one thing is that if there is any benefit to big events it is for the “public good” in that you enjoy something without paying for it. The games are a big party that everyone enjoys.

Dr Booth said that the sportsmen and women would be the ones that would carry the greatest cost of the postponement in terms of having to maintain their training and go through the process of preparing for the games next year.