Five ways for European football federations to end the season

Football is being held hostage by the coronavirus pandemic, and the cost may surpass 1 billion euros 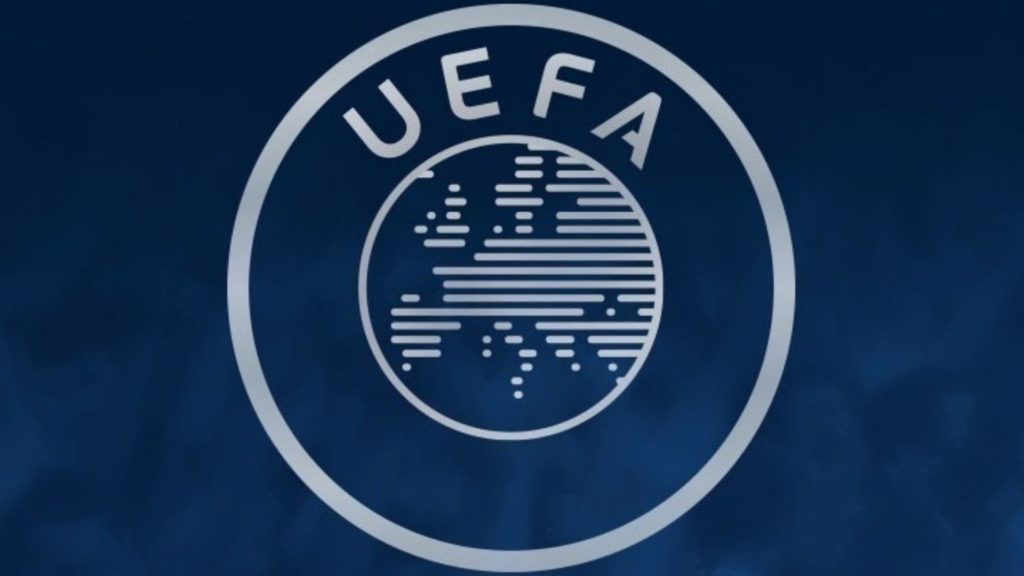 UEFA are already up against huge financial losses and are attempting to find ways to avoid worsening the situation. Photo: AMNA

The coronavirus situation has created serious complications in the way European Football is being played and all members of UEFA, the European Clubs Association (ECA) and FIFPRO (the Professional Footballers Association) are working towards finding a solution.

With time frames tightening for the 2019-2020 season, it’s becoming increasingly obvious that a plan for regular football to continue is hard to come by bearing in mind the loss of lives as a result of Covid-19.For this reason, it’s in the common interest of all parties involved to end the season as quickly as possible.

Current data suggests that a possible cancellation of the Champions League and Europe League seasons would come at a high price with a staggering financial loss of over 1 billion euros. Even if they were to suddenly, magically, begin playing from tomorrow, UEFA’s losses would still reach the 230-million-euro mark due to breaches of agreed contracts. And the current situation hasn’t only caused problems for the current season, but is also putting the future of the sport in jeopardy.

At this stage, UEFA has only completed 65 per cent of shared upon agreements with all sponsors (TV, marketing, etc.) while content still needs to be produced for the rest of their three-year contracts. Hence, it is vital to complete the season without a hitch.

All members of football groups have been convening regularly in order to find a possible solution, yet all scenarios thus far are impacted by coronavirus developments. For example, in Greece, group training is not permitted and all sports facilities have shut down until at least 11 April.

Five ideas that UEFA and their associates are considering

* The best case scenario would be to resume play at the end of May. That way, all European leagues would be over by the end of July, and the European qualifiers could begin in August. By October the group stage of the Champions league and the Europa league could begin. But with the way things are progressing, this idea doesn’t seem very likely.

* Another idea that was suggested would be to begin all national leagues in the middle of June, so that they could be completed by the end of August. To start the qualifying rounds at the end of September and begin the group stages in October.

* A highly optimistic scenario would be for all leagues to resume play at the same time as the European championships, but that idea doesn’t seem very likely due to the fact that not all leagues have the same number of rounds left.

READ MORE: Peter Filopoulos’ message of optimism for the future of state leagues

* Even if national leagues aren’t able to come to an end, another potential idea would be to hold a mini-tournament for all clubs that advance to the final eight of the Champions and the Europa League. The UEFA members aren’t really to keen on this scenario, but will examine it if the need arises.

* If all leagues aren’t able to resume in June, then that may occur in July. The first and second qualifying rounds of the European tournaments will be compressed, all national team games that are scheduled for September will be postponed so that group stage games can begin in September.

Besides all these issues, there are other pressing matters that still need to be settled, such as the transfer period player contracts and the Financial Fair Play.

The coming days, weeks and months will be interesting for European football, currently held hostage by the coronavirus pandemic.