Diaspora up in arms over new Greek tax law

Consul general: “For now, you do not send any documents, until further notice” 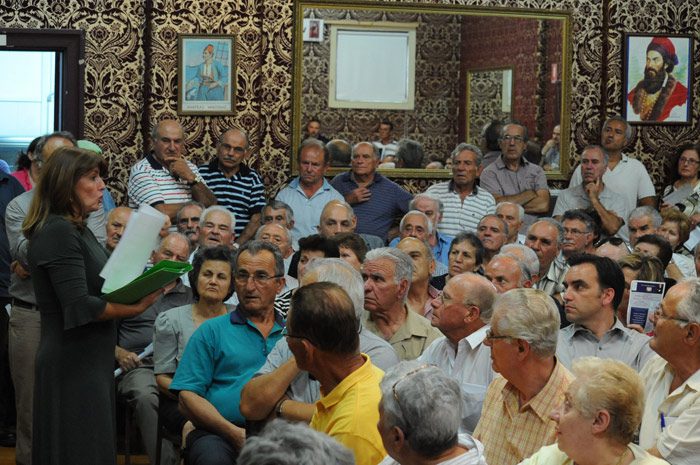