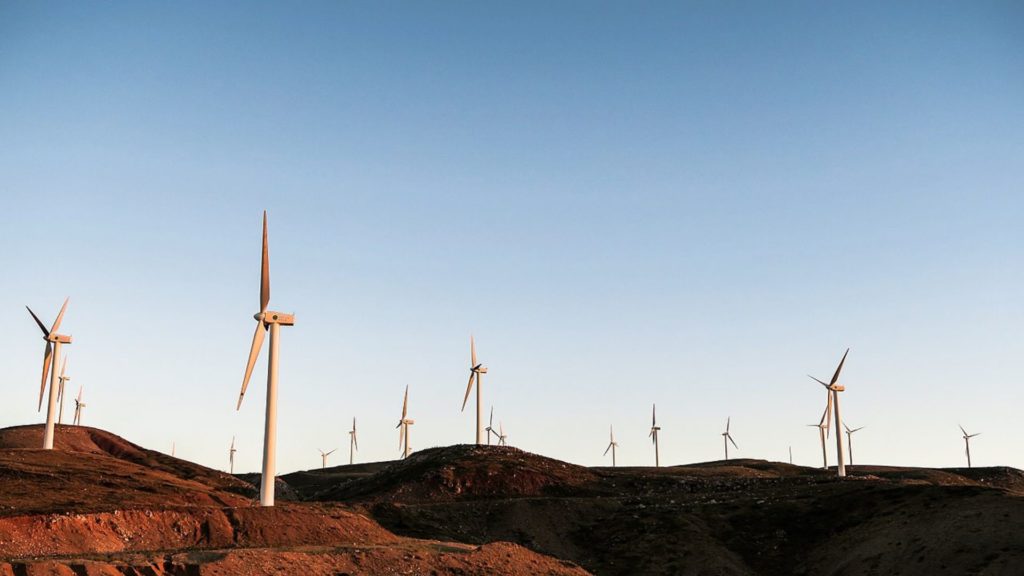 Wind turbines in operation on hills near Patras in Greece. PHOTO: JASON BLACKEYE/WIKKICOMMONS

As part of the new realities brought on by the fight to counter the spread of Covid-19, the Greek government has extended the deadlines for renewable energy projects. The move comes in recognition of the fact that public services may be unavailable and construction delays are reality because of the current situation.

Renewablesnow.com reported that the extensions for renewable energy sector projects were among the measures listed in a legislative act issued by the President of Greece Katerina Sakellaropoulou last week.

As a result of these measures, the government will be extending by six months installation licences and final grid-connection agreements for renewable energy and combined heat and power (CHP) projects that were to expire before or on 30 June.

The government will grant a four-month extension for licences and grid-connections to have taken place in the second half of 2020.

The act has also set a 30 September deadline for the renewable and CHP power plants to start operating under power purchase agreements (PPAs) signed before 31 December, 2015.