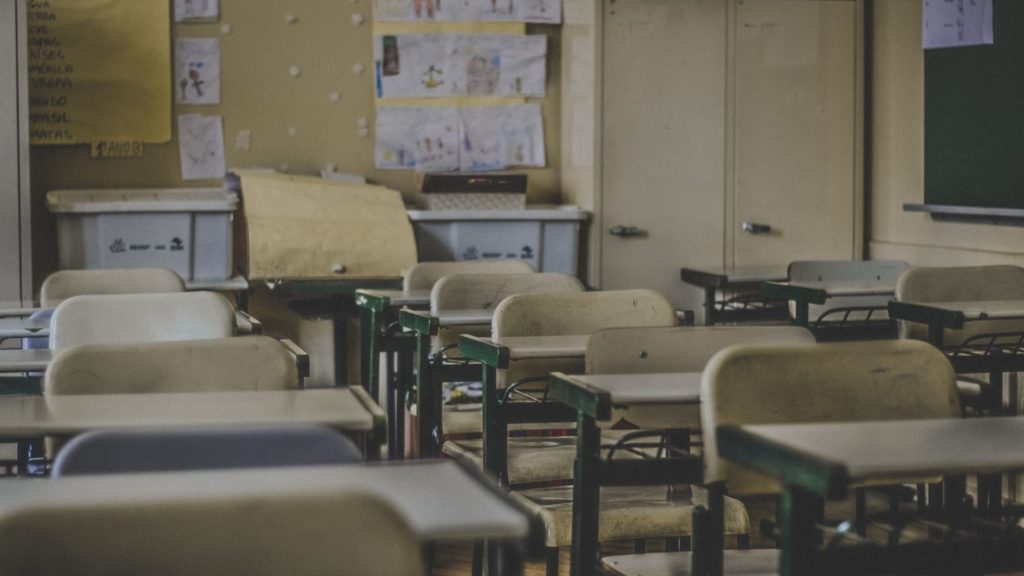 Many parents are confused as to when children will return to school for this year.

Throughout March, the Federal government opposed school closures, but the state of Victoria brought forward its school holidays as other states and territories prepared for online learning however recent school infections have been cause for concern.

Warragamba Public School, a primary school closed its doors on Monday after a student tested positive for COVID-19. The news came following the recent closure of Meadowglen Primary School in Epping, in the Melbourne’s north, that remains shut from Monday through to Wednesday after one of its teachers tested positive to coronavirus.

On 21 April, NSW Premier Gladys Berejiklian had announced plans for a phased return to face-to-face learning from 11 May. Now, the premier states that authorities would assess a return to traditional classroom teaching on 25 May provided the first two weeks of Term 2 are successful. “If the first two weeks go well, there’s no reason why we can’t expedite all students having full-time, face-to-face teaching by the end of May, so that’s our target,” she said with Year 12 students priorities when face-to-face teaching is phased back from 11 May.

On 7 April, the Victorian government advised that most students would be educated from home when Term Two starts to ensure that physical distancing helps slow the spread of coronavirus. Free internet access and laptops became available to students requiring them whereas onsite learning became available to children whose parents cannot work from home and vulnerable students who did not have a suitable learning environment.

The Federal government has placed pressure on Victoria to open schools, with Education Minister Dan Tehan demanding that schools reopen and accusing Victoria’s Premier Daniel Andrews of taking a “sledgehammer” to the state education system during his interview with Insider.

The Andrews government has yet to set a timetable to return to face-to-face learning.

READ MORE: Australia’s schools encouraged to stay open – but not everyone agrees

In Queensland, Premier Annastacia Palaszczuk said on Monday that students in the state will be back in classrooms by the end of May with Kindergarden Prep, Years 1 and Years 11 and 12 to go back on 11 May and the decision about further returns o be made by 15 May. chool students across Queensland will be back in the classroom by the end of May, the premier has announced.