The exclusive club of nations dubbed ‘first movers’ for having successfully managed to contain the coronavirus, had its second meeting on Thursday 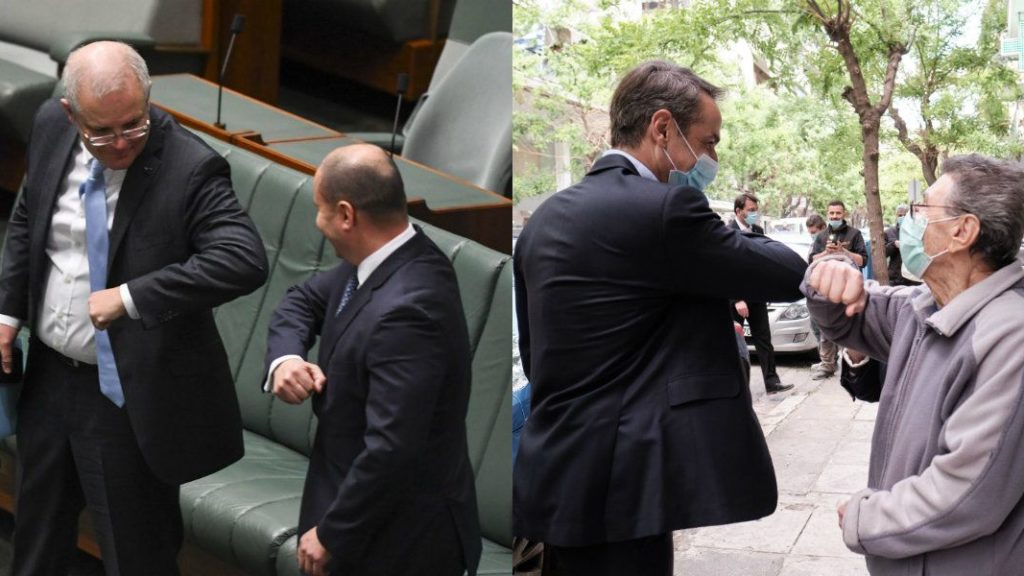 Australia is reportedly the latest addition to an eclectic group of countries that had a prompt and successful – so far – response in controlling the spread of the virus.

Led by Austria, the ‘first movers COVID-19’ group which has 8 members currently, including Greece, Israel, Singapore, Denmark, Norway and the Czech Republic, convened for the second time on Thursday 30 April.

Just finished chairing a videoconference with the Prime Ministers of #Australia, #CzechRepublic, #Denmark, #Greece, #Israel, #Norway and #Singapore. We had a very interesting exchange about our experiences on the reopening of our economies following the #coronavirus lockdowns. pic.twitter.com/dm5uujw13g

Among the topics discussed were the opening up of schools, future travel arrangements, the need to reopen economies safely, as well as contact tracing practices, with Australia’s COVIDSafe app early track record commended.

Mr Morrison also brought up the issue of an independent review of the pandemic response, while Mr Mitsotakis highlighted the need for cooperation among the group’s members for collaboration in the reopening of the tourism sector.

Unlike countries like Italy and Spain where the death toll is well above 25,000, Greece has kept coronavirus-related casualties to just over 150 and Australia to less than 100, according to the latest released numbers. Singapore accounts for just 20 deaths.

Denmark is also one of the European countries that managed to prevent devastating scenes of COVID-19 loss, having recorded around 520 deaths.

The country had imposed coronavirus measures similar to those in Australia and since easing restrictions in mid-late April, it hasn’t seen a ‘second wave’, although dozens of new cases are still recorded on a regular basis.

In a Twitter post following the televised meeting on Thusday, Mr Kurz spoke of an exchange of experiences among participating nations’ leaders.

“It is very valuable to be able to learn from each other. I look forward to continuing this exchange,” said the Austrian Chancellor.

The group’s first meeting took place on 24 April, with an upcoming one expected next week.