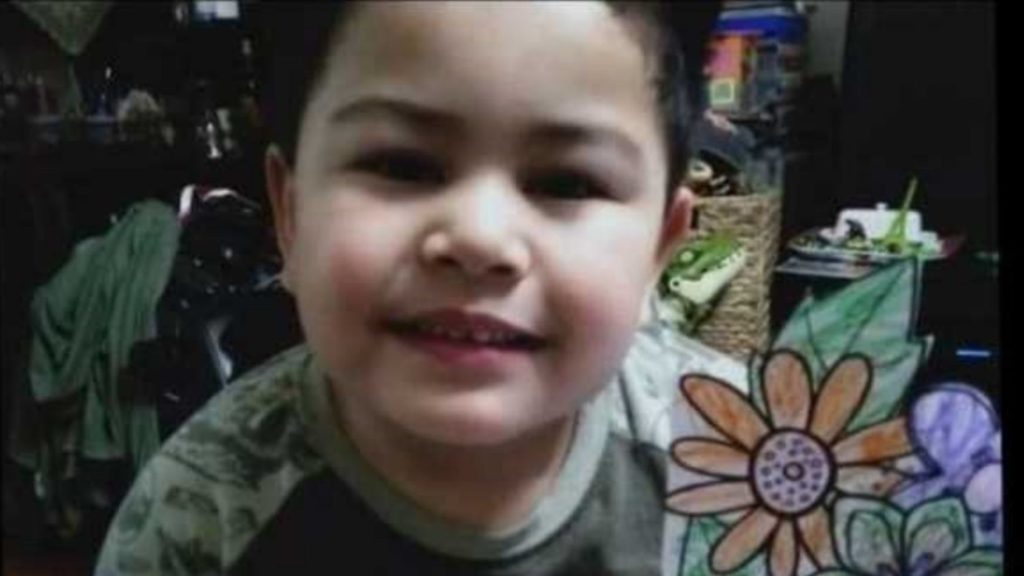 Mums and grandmums were not forgotten for Mother’s Day by the students of the Greek Bilingual Program at Lalor North Primary School in north Melbourne.

The children got out their crayons and scissors and crafted on to paper what was in their hearts for their grandmothers and mothers in time for Sunday, 10 May.

READ MORE: Mothers, grandmothers tell PRONIA how they feel about motherhood ahead of Mother’s Day

LNPS has a lot to offer as far as foreign language programs are concerned. The success of the program lies in the fact that the school’s educators aren’t just teaching a language but teaching through language with 50 per cent of the lessons in English and Greek from Prep to Year 2 and 40 per cent in Greek from Year 3 through to Year 6. 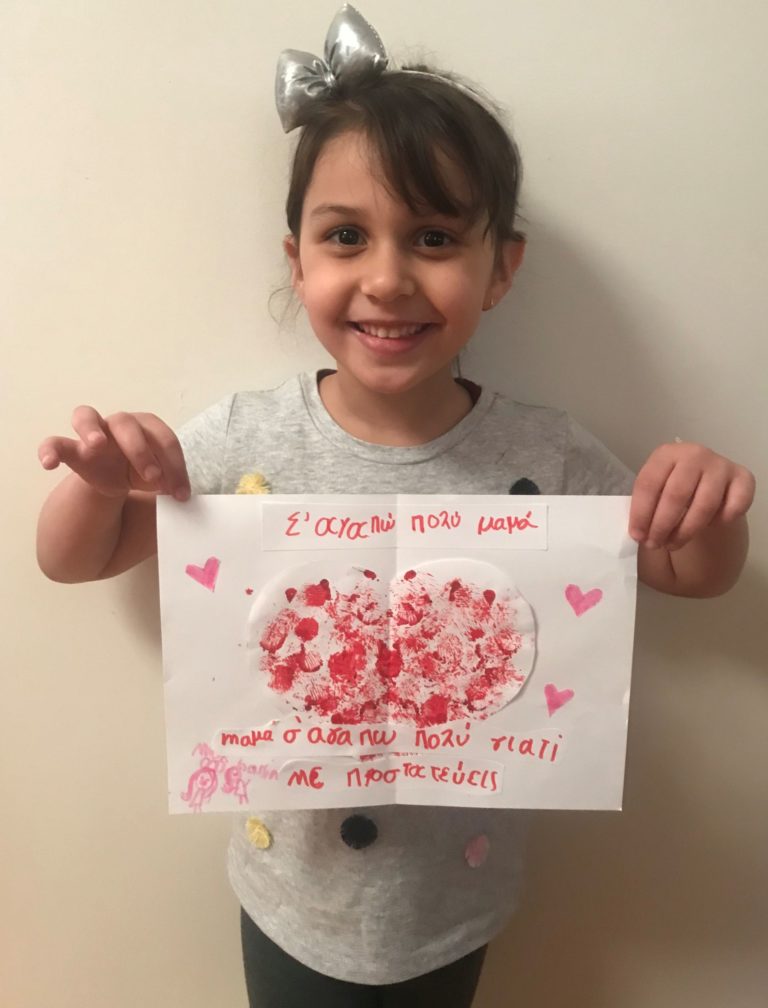 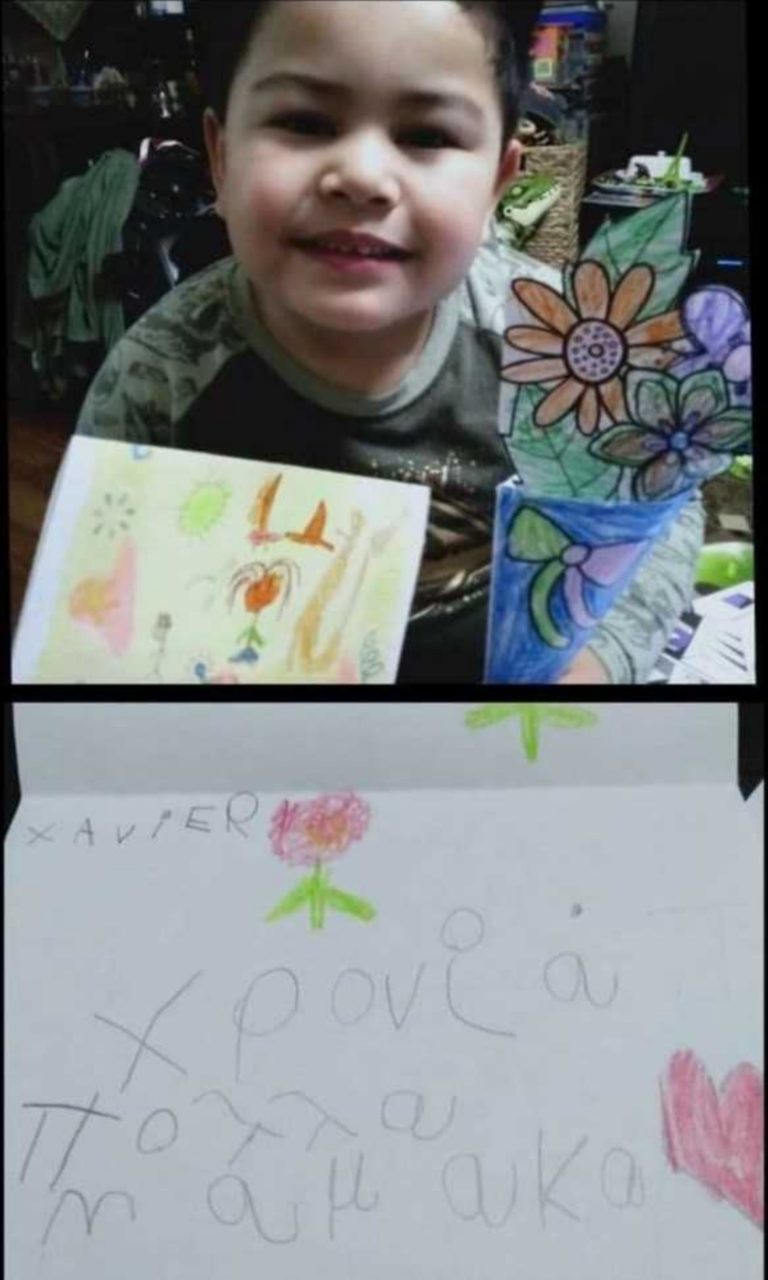 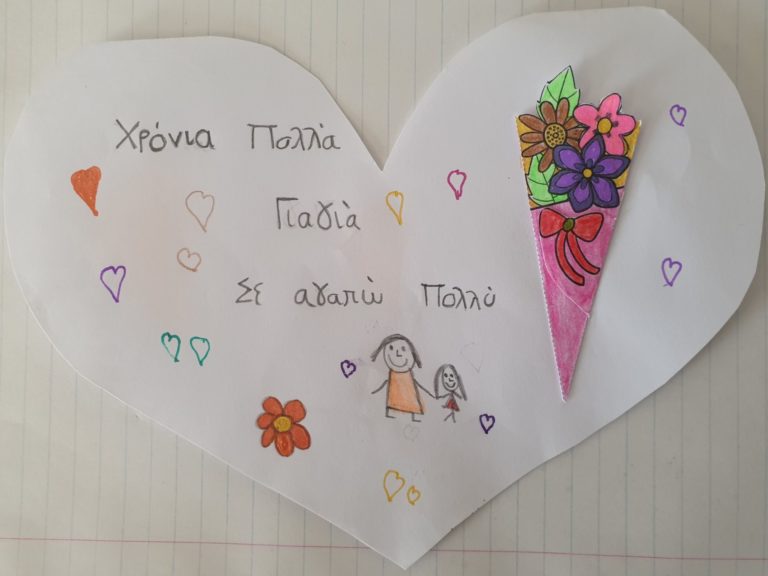 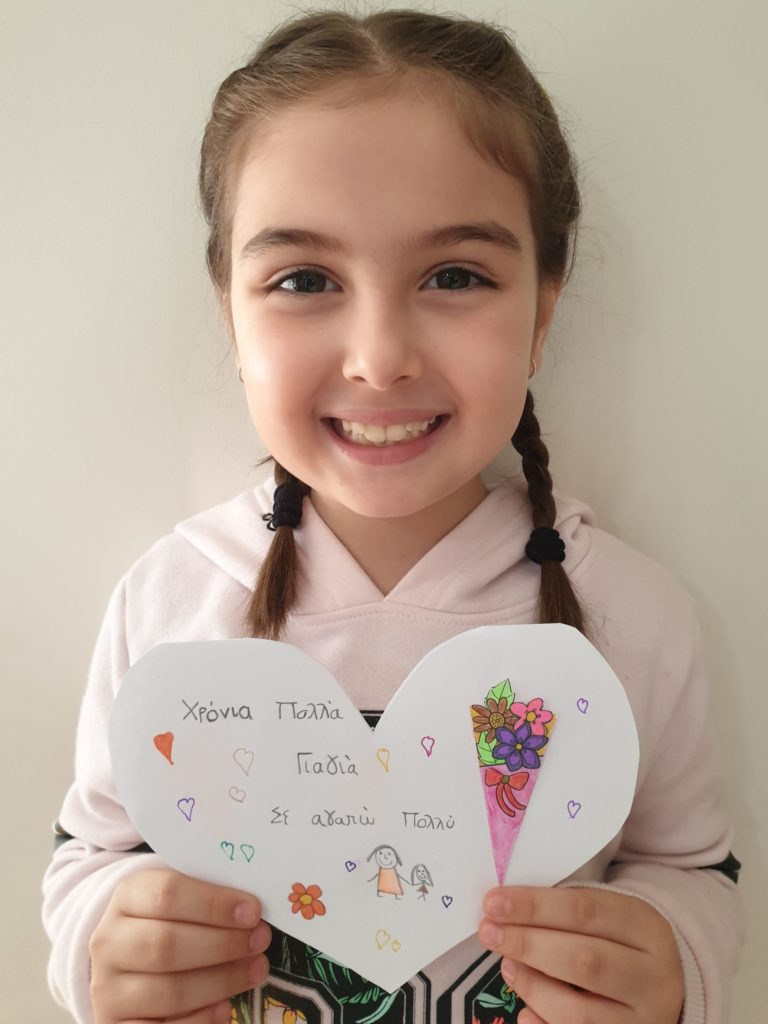