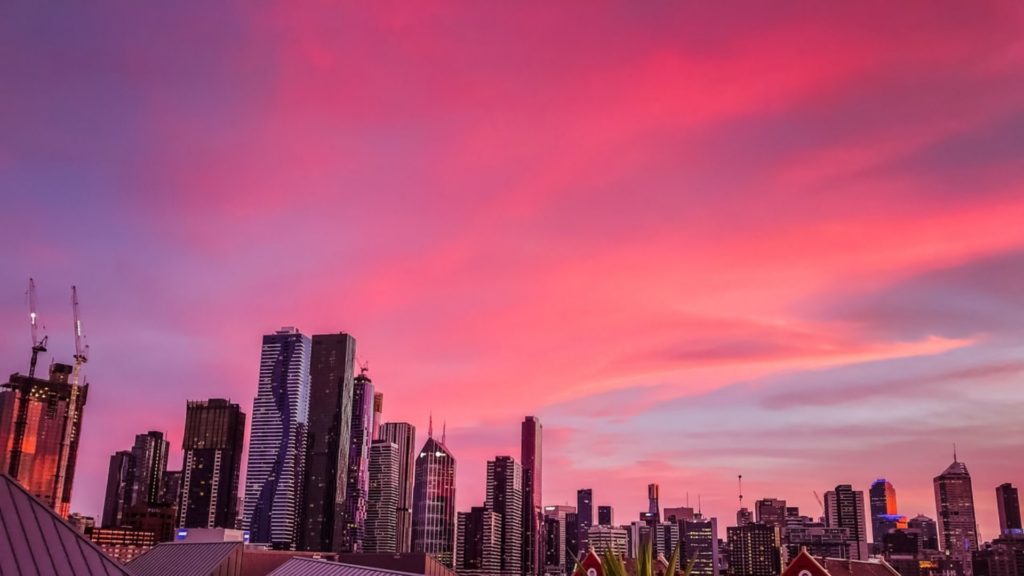 Rentals in Australian cities, like Melbourne, are getting cheaper. Photo: Unsplash

While for the time property prices have, for now, not moved as much as was originally feared, things are not quite as stable on rental side of the coin, whether it is commercial or residential estate agents have said.

Oakleigh estate agent Jim Lazogas said that with the easing of some the COVID-19 restrictions this week there was hope for businesses to reopen.

“Over the last few months we have received many letters and messages from people who cannot pay rents for the next few months. Many landlords have accepted this and have reduced the rents substantially or deferred payment of rent.

“But I also know of many landlords who live from the rent money and who are struggling themselves,” said Mr Lazogas.

He said the emphasis now was to deal with each case on its merits and there have been many negotiations taking place which has been an added burden for estate agents working between landlords and their tenants.

George Ioannou of Harcourts in Thomastown said many residential tenants have made applications to vacate to move to cheaper residences but overall rentals in the Northern Suburbs of Melbourne had not changed in recent months.

“Pre virus there were to have been $10 to $20 increases in the rent but these have been put on hold until next year,” said Mr Ioannou.

He said that his office was ensuring that both tenants and landlords were kept informed of government changes relating to rentals. Up to 2000 emails were being sent to keep people informed of changes in regulations.

“There were to have changes to the Rental Tenancies Act for July but this has been postponed to next year,” said Mr Ioannou.

Stavros Ambatzidis of Obrien Real Estate said tenants who were facing difficulties were encouraged to put in writing their concerns but the number was not high.

“There have been no increases in (residential) rent and there have been some reductions. One landlord reduced all this rentals by 50 percent and he did this off his own bat,” said Mr Ambatzidis.

“We have to be human first and then estate agents. So we are listening to people more.”

Peter Konidaris said that with government putting a stop on notices to vacate there is more need for estate agents to enter into negotiations with landlords and tenants and to put everything in writing. And this has meant extra work for estate agents.

“We work with those who fall in hardship,” said Mr Konidaris, “Many landlords understand the situation.”

While rents have remained relatively stable in most northern suburb areas of Melbourne, Mr Konidaris said the worst affected areas where rents were falling was in inner city areas where there were a lot of apartments available which were of a similar size.

“There will be increased hardship and more unemployment, the longer this goes on. I just hope that the banks will be able to offer relief to the landlords too. Because, so far, it is the tenants who have received the support.”

Mr Konidaris said that landlords of commercial properties had suffered major losses and some had to negotiate 50 percent reductions in rents.

“I hope that they will get relief from government.”

Mr Lazogas said that while the JobKeeper scheme had helped many it had also required a lot of paperwork to meet the required criteria.

He added that a deferral of the LandTax payments for another six months would help landlords in the current situation. But it was a question of waiting to see what will happen.

Mr Ambatzidis said there was still a lot that to governments and local councils could do to help in the current situation.

“Not everyone is listening to what is going on,” he said.