Restaurant owners and managers at Kentro, Melissa Oakleigh, Katialo Greek Restaurant, Hunky Dory and Niko’s Quality Cakes were still seeking clarification on some of the government regulations regarding the reopening of their businesses, but all were looking forward to reopening when Neos Kosmos visited the iconic precinct this week.

Kelly Vanas, who owns Katialo Greek Restaurant, said the restaurant would open next week, but with a limited 20-person limit instead of the venue’s full 160-seat capacity.

“I think we are all adults and we know how to behave.” Katialo restaurant takes bookings ahead of its reopening. 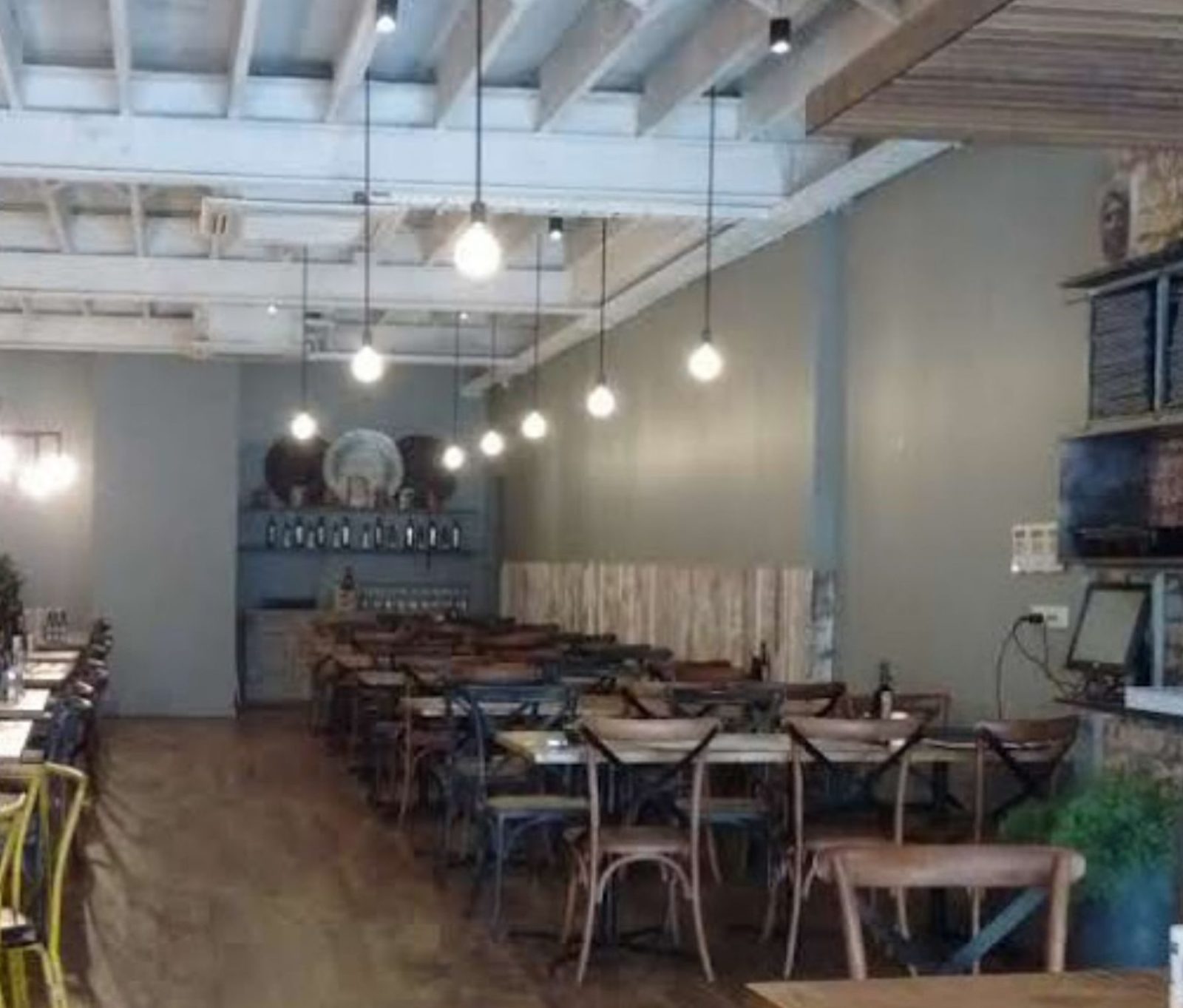 Ms Vanas questioned why restaurants like hers had to wait until July to increase seating to 100 patrons, when crowds formed in businesses like supermarkets.

She said the restaurant, which is in the middle of Eaton Mall, could easily comply with the government’s strict reopening rules.

Ms Vanas said the eatery could accommodate the 1.5m distancing rule between patrons and tables, there were plenty of hand sanitisers, staff were washing their hands every half hour, menus were disposable and cutlery was being put into paper pouches as an extra precaution. 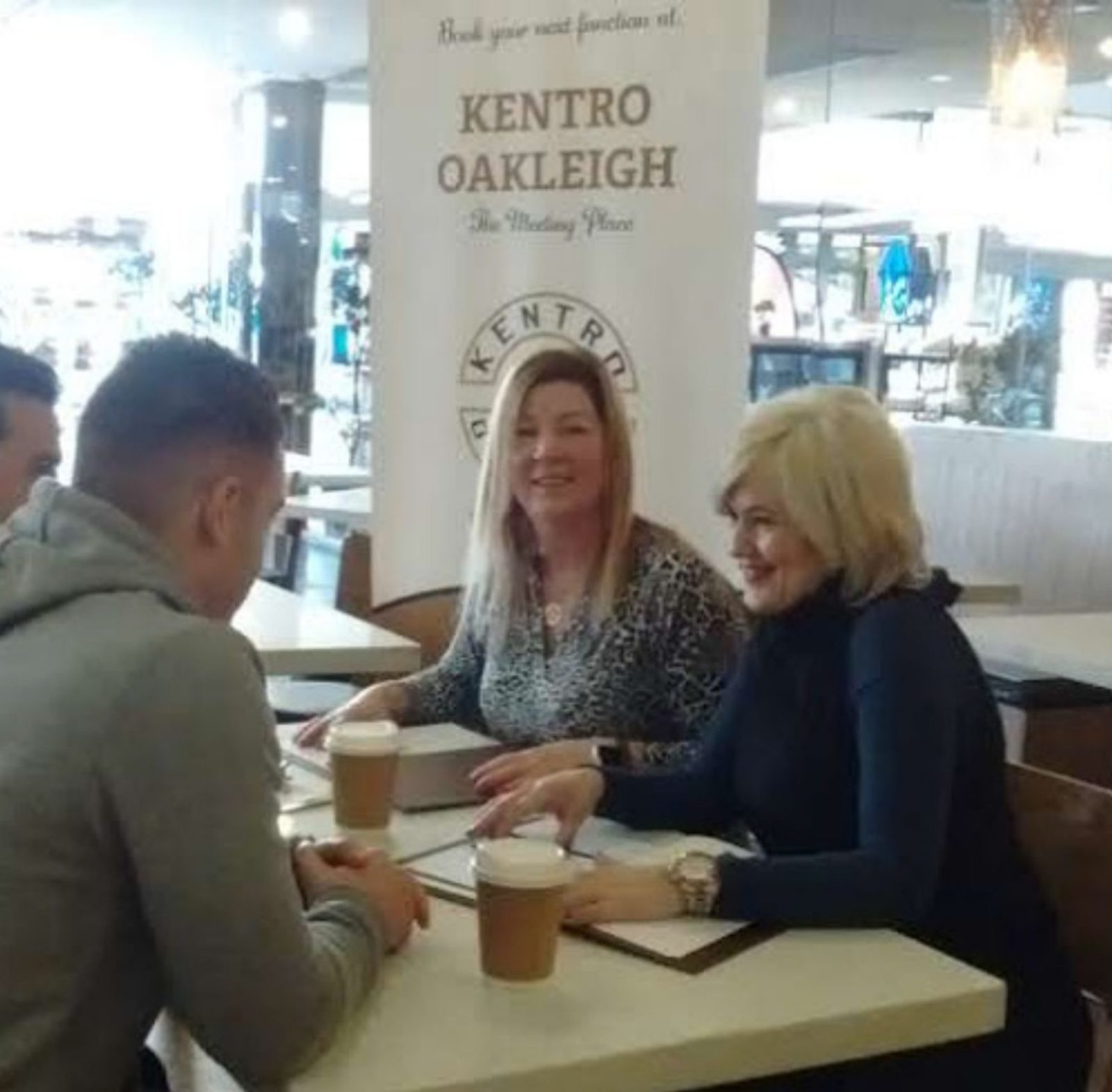 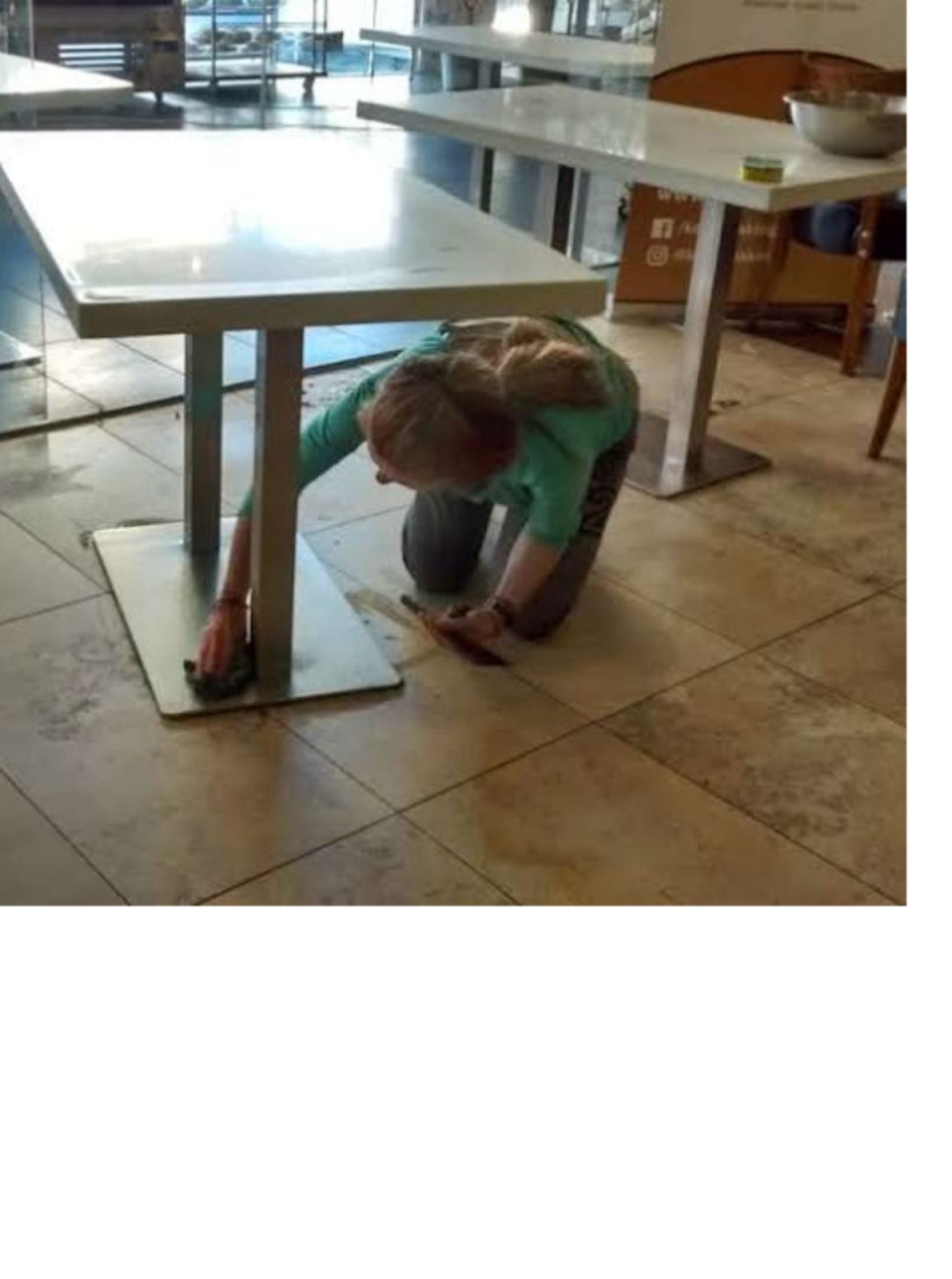 “It’s a lot you have to comply with,” she said. It was adding to the cost of business, Ms Vanas said.

She said she encouraged the small eateries to continue with takeaway.

Ms Vanas said the restaurant would reopen with a full menu in place on Monday at 9am until 10pm, and the best way to book was via telephone and social media.

The manager of Hunky Dory, George Tsoronis, said people wanted to dine out.

“I was at Chadstone the other week – it was chockers,” he said.

“Everybody just wants to get out.”

Mr Tsoronis said his shop, in the middle of Eaton Mall, would normally seat up to 70 patrons inside, and could easily met the social distancing requirements.

He said the restaurant was putting on two extra staff to clean tables and document customers’ details as per government regulations.

Mr Tsoronis said the shop would open on 1 June, from 11am through to 9pm, with a full menu and people could book online or via the phone.

Giota Vasilantonakis, manager of Niko’s Quality Cakes, said she questioned the staged reopening of restaurants as Oakleigh’s Greek precinct was a unique area where patrons liked to spend time.

“I don’t think it will work,” she said. “Oakleigh is a little bit different to other areas.

“They (patrons) want to spend hours and hours. That’s everywhere in Oakleigh.”

Ms Vasilantonakis said the cafe, at one end of Eaton Mall, had a seating capacity of 80 seats inside and 70 seats outside.

She said the outside area was enclosed with plastic and the eatery was seeking clarification from the government if this constitutes an enclosed area and therefore accommodate another 20 diners.

Ms Vasilantonakis said the cafe, which also has a cafe in Fairfield, would open on Monday, at 6am, with a full menu and customers were encouraged to book.

She said Niko’s Cakes cafes were fastidious about cleanliness and the cafe had sanitisers before it was mandatory.

“We are a clean shop”, Ms Vasilantonakis said.

“Every shop in Oakleigh is.”

She said the smaller eateries should keep going with takeaway and delivering via a menu log.

Neos Kosmos also reported this week that Melissa Oakleigh and Kentro we’re gearing up to reopen on Monday as the State Government allowed restaurants to start trading with strict rules including having one person per 4sq m, a maximum of 20 indoor diners and social distancing. Vanilla said they would also reopen on June 1.