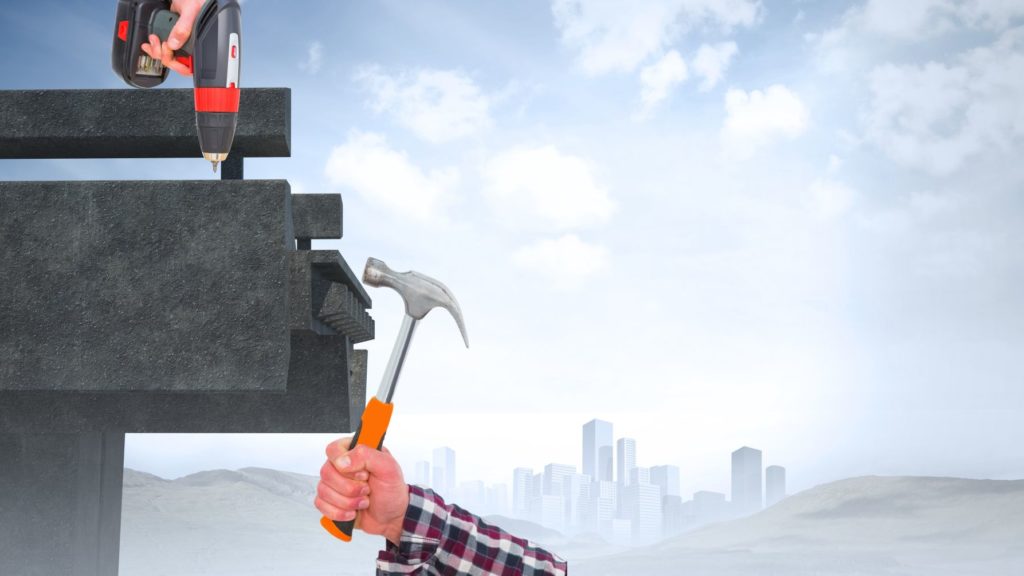 The federal government is expected on Thursday to announce a $25,000 cash injection for Australians to renovate or build new homes as part of a COVID-19 stimulus package to be announced tomorrow. It will be the fourth stimulus package since the start of the crisis.

The package was aimed at helping tradies to recover with the lifting of COVID-19 restrictions.

Earlier this week the Daily Mail reported that  Federal Prime Minister Scott Morrison said  discussions were underway to introduce a new home buyers’ scheme. It will be aimed at helping low- to middle-income earners with the money  that would pay for larger projects such as the remodelling or extension of their homes.This money would not go towards small DIY projects.

According to the Herald Sun, the scheme will be restricted to renovations that will cost $100,000 or more.

It is understood that those who lost their homes in the summer bushfires would be given priority under the proposed scheme.

Mr Morrison said that there would be limits on the type of renovations that would qualify for the cash injection.

The prime minister reportedly told commercial radio station 2GB that there would be safeguards to prevent people from “rorting” the scheme.

“We are more interested in the larger projects and new home builds and things like that,” said Mr Morrison. “We are looking at a bit of drop off in that current home building that’s going on. That’s not good for tradies and not good for jobs.

“The tradies and all the others – the apprentices and others who work in that home building sector are going to feel a lot of pain unless we can keep a continuity in the business with house construction,” said Mr Morrison.