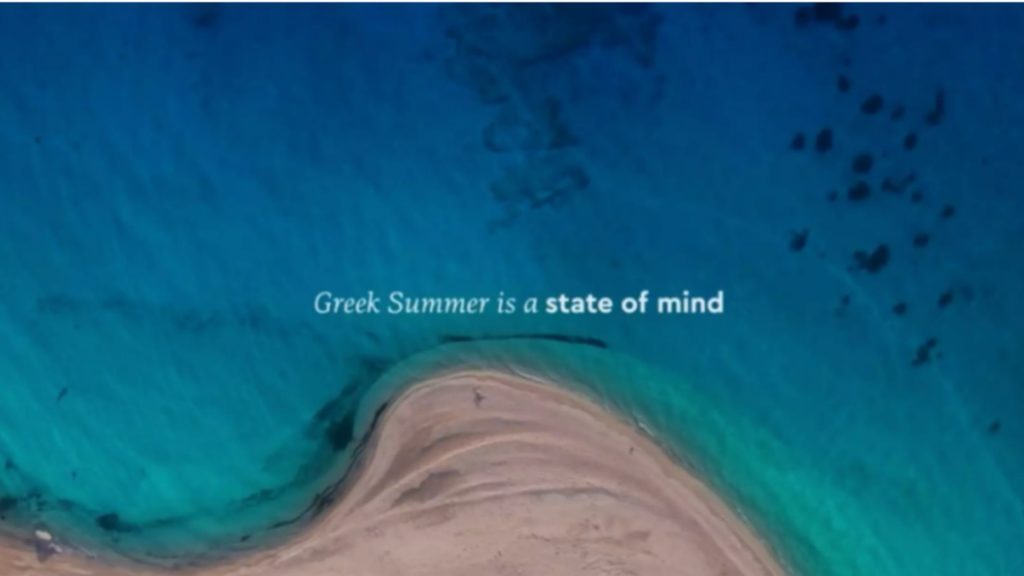 Greek Prime Minister Kyriakos Mitsotakis presented the “Restart Tourism” campaign at Zappeion Hall with a short promotional video targetted at foreign audiences. The video, “This summer will be different than what we planned” hopes to encourage tourists to come to Greece.

During the presentation, Mr Mitsotakis said he was encouraged by the Greek statistical service’s results for the first quarter of the year that showed that the Greek recession rate was at 0.9 per cent, significantly lower than other Eurozone countries.

“The Greek economy met the coronavirus crisis with great force. The second quarter will be very difficult, and we hope that things will improve from the third quarter on,” Mr Mitsotakis said.

“In Greece we fared well because we all worked together and listened to the advice of specialists, and the success in facing the pandemic allows us to return to the new economic normalcy gradually, by opening sectors gradually.”

Tourism, the backbone of the Greek economy, is now opening however authorities will be “very strict” in their approach to ensure that employees in the tourism industry are protected.

Flights to Greece kick off on 15 June. Mr Mitsotakis said  tourists “will come to a Greece that is the same but at the same time different.”

He added. “Summer is not a season, it’s a mentality, a way of looking at things”.

The “Restart Tourism” campaign video is in English and begins with the question “What makes Greek summer so precious?” and concludes with the wish “Enjoy your Greek summer wherever you are”.