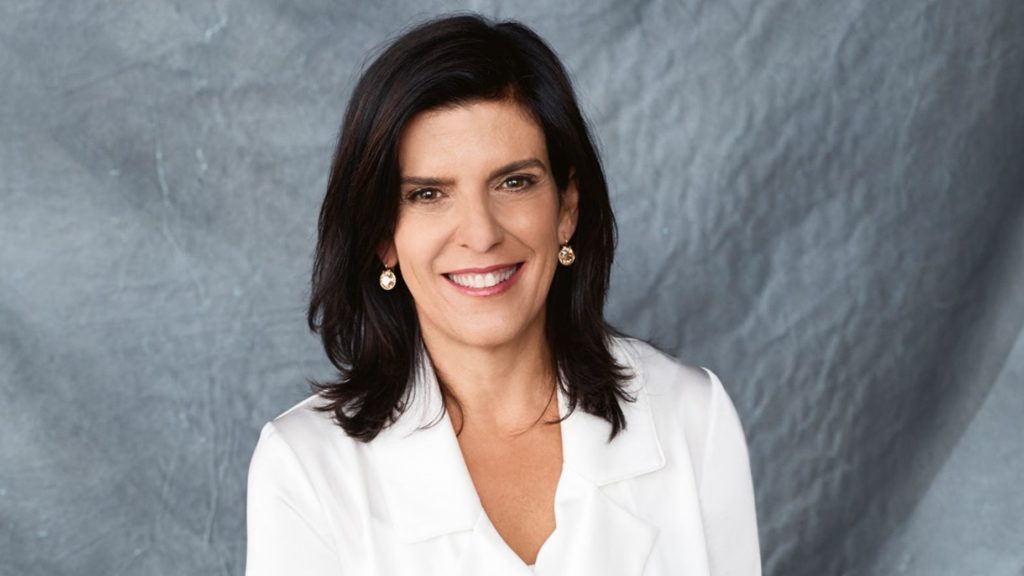 When Liberal MP Julia Banks bowed out of politics last year, she lashed out at political “haters” decrying the “tribalism and toxic culture” of her former party.

A year onward, and she is back having recently accepted the role of Special Advisor in Gender and Politics with GenVic, Victoria’s peak body for gender equality. She sits on the board with Labor senator Trish Crossin. She has called her disappearance from public life as her “gap year” post-politics but she has come back with ‘unfinished business’, as she wants to expose and combat poor treatment of women, particularly in positions of leadership.

Ms Banks told the Sydney Morning Herald that she experienced gender-based abuse beginning with a negative focus on her appearance which escalated to abuse on social media.

“Because I sat in a prominent position (in Parliament) behind (then prime minister) Malcolm Turnbull, literally every sitting week my staff would be fielding phone calls about what I was wearing, how I looked: too old, wore too much make-up, ‘she wore that suit last week’ or ‘she shouldn’t wear white’,” she said.

“I said the political world was years behind, but … in many ways in terms of workplace culture it’s decades behind – almost stuck in time.”

She said that women in politics, unlike those in corporations, had no systems to adequately report and investigate gender-based workplace complaints.

About two years ago you spoke openly about your experience of “bullying” and “intimidation” during your tenure in parliament. How have things changed in that realm – if at all – since then, in your opinion?
There is still “unfinished business” with respect to gender equality, women in leadership and for women who have a public profile.

Improving gender equity in politics is obviously a big task requiring efforts by many and different people, but within your current role can you please refer to some preliminary ideas of how you’d like to contribute to positive change in this?
Gender Equity Victoria (GenVic) is the peak body for gender equality in Victoria and it’s an honour to have been appointed to the role of special advisor advising the GenVic board with a view to creating more equal workplace environments at a local State and Federal level.

READ MORE: ‘Women can do it all, but not all at once and not without help’

In your maiden speech to parliament you referred to the meaning of your election in light of your Greek migrant background and mentioned that cultural bringing and gender were both obstacles for your mother in her time to realise her aspiration. For you personally how has growing up as a female in a Greek migrant family in Australia shaped your views and gender?
Whilst men and women have experienced cultural bias and discrimination – for women this can sometimes be coupled with gender bias and discrimination. However, the success of Australia as a multicultural nation is defined by the all the wonderful people who have migrated here over the years…