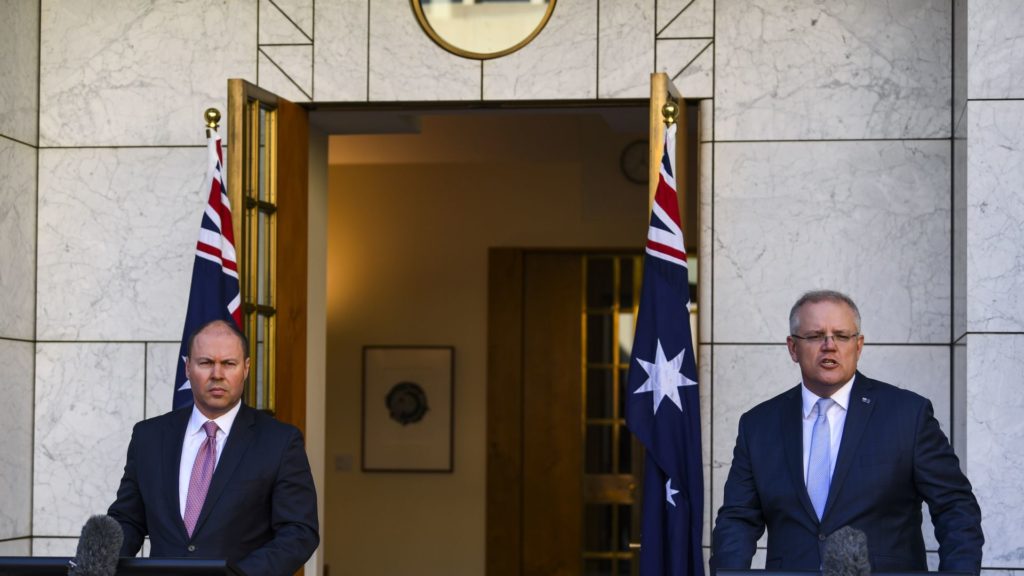 Mr Morrison says an extra $50 million of funding will be available for government agencies to help supply resources to enforce the new foreign investment terms.

Mr Morrison commended Australia’s “outward looking, open, trading economy” but expressed there is more to be done for investments to “be on our rules”.

The government still has to figure out the exact parameters but it will include “businesses that collect, store and own data that is critical to Australia’s national security and defence”, along with telecommunications and energy.

The draft legislation will be released next month.

Mr Frydenberg says, “The intention is to have that legislation passed before the end of the year, and put in place from the first of January next year.”

Mr Frydenberg also added that the zero dollar threshold for foreign investment penned during the COVID-19 pandemic “was to protect the national interest, but that was always to be temporary”.

He says this is the “most significant foreign investment reform since 1975”.