Archdiocese of Australia responds to criticism over $6.5 million purchase 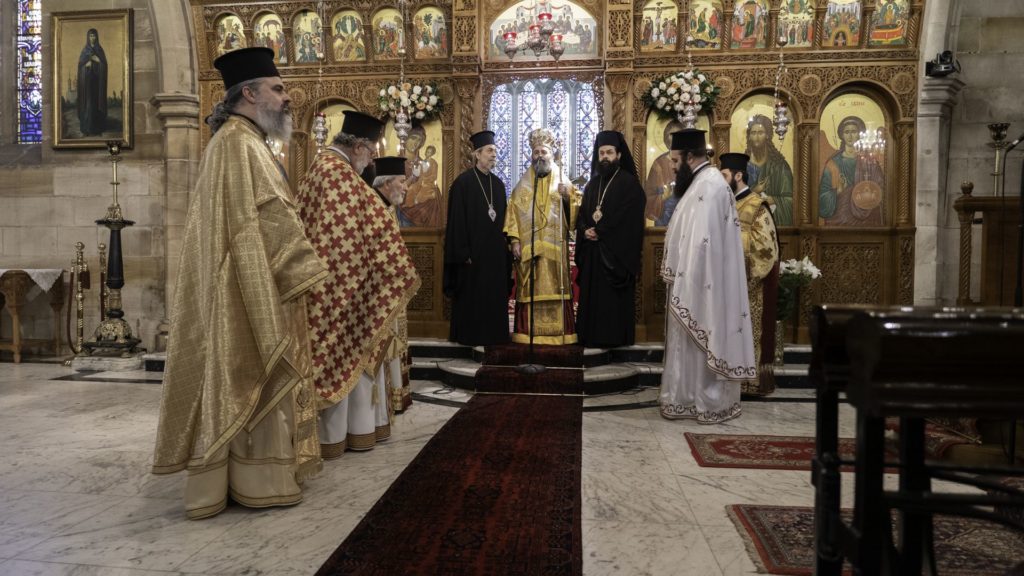 1. Given that a) the Archdiocese does not possess a suitable residence for the Archbishop, and b) the Archbishop, together with some of the services provided by the Archdiocesan Central Offices in Redfern, are shortly to be relocated to allow for extensive renovations, various options were considered, including the possibility of renting a suitable property for this purpose. However, due to high and unfavourable rental prices in Sydney, the Consolidated Trust decided instead to proceed with the purchase of a property.

2. After examining the property market in Sydney, an apartment in Kent Street, valued at $6.5M, was identified, both for its suitability for the specific purpose, and as an excellent investment opportunity for the Archdiocese. Certain renovations to the property, enhancing its value, were then carried out and funded in total by a private benefactor of the Archdiocese.

3. The process relating to the acquisition of the property was absolutely legal and there was no formal objection regarding this matter. The property in question does not belong to a private individual or to the Archbishop but is vested totally in the Consolidated Trust, the statutory corporation established by the NSW Parliament with the task of holding the real estate assets of the Archdiocese in trust for the Church. Furthermore, there is no outstanding debt to the Archdiocese for the said property.

4. The Archbishop continues to reside within the Archdiocesan building in Redfern. The Archdiocese unequivocally refutes any suggestion that the Archbishop currently resides in this particular apartment, or that he has stated that he will reside there and places on record that, up to this point, no such decision has been taken by him.

5. Regrettably, certain persons, lacking both competency and any legal responsibility, are stirring up the issue relating to the purchase of the property in question, by publishing letters and promoting media articles, with a view to harming the good reputation of the Archdiocese and Archbishop Makarios. The Archdiocese, responsibly and officially, declares that the Consolidated Trust is represented only by its members. Statements relating to the actions of the Consolidated Trust originating from any other source cannot be considered objective or reliable and are disseminated in order to serve other self-seeking interests.