He was the last of Victoria’s Anzac Crete veterans 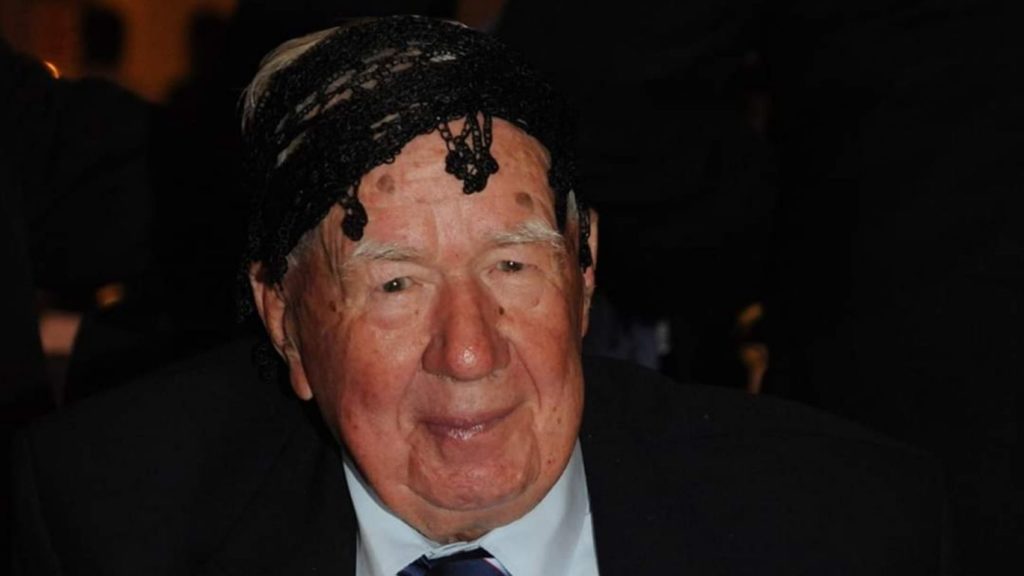 The Cretan Federation of Australia and New Zealand has issued a statement following the passing of Norman William Maddock on Saturday at the age of 97.

The Anzac veteran was the last of the Victorian veterans still alive honouring Cretans with his presence at commemorative events for the Battle of Crete in Melbourne.

“Norman together with his fellow comrades served the Australian Imperial Forces with distinction and in particular for their service and sacrifice on the Island of Crete in 1941.

“He, together with all our other ANZAC Crete Veterans will forever be remembered,” the statement reads.

Born in Melbourne in 1923, Norman ” Norm ” William Maddock, enlisted when he was just 17 years old.

He served with the 2nd/7th Infantry Battalion in the Middle East and fought in Bardia and Tobruk before his battalion was deployed to Greece in April 1941 where he was involved in a series of actions aimed at delaying the German advance, as well as facilitating the successful withdrawal withdrawal of thousands of allied troops.

In 2007 Norm was awarded the medal of the Order of Australia (OAM) for ‘service to the Victorian tramways, particularly through the Malvern Tramways Museum and as a union official.

He received accolades by Cretan authorities in 2010 and 2011, while in 2016 he was honoured by the Head of the Hellenic Defence Forces Mr. Konstantinos Floros.

He was also an honorary member of the Battle of Crete & Greece Commemorative Council of Victoria.

For those wishing to attend, the Funeral Service to celebrate the life of Norman Maddock will be held at Le Pine Chapel, 137 Princes highway Dandenong, on Thursday 25th June at 1.30pm.

Due to Covid-19 restrictions, the family kindly request that people register their interest in attending on the email admin@cretan.com.au