The book The 90 year commemoration of the 1922 catastrophe of Smyrna, Asia Minor was officially launched by the AMGHS in Queensland 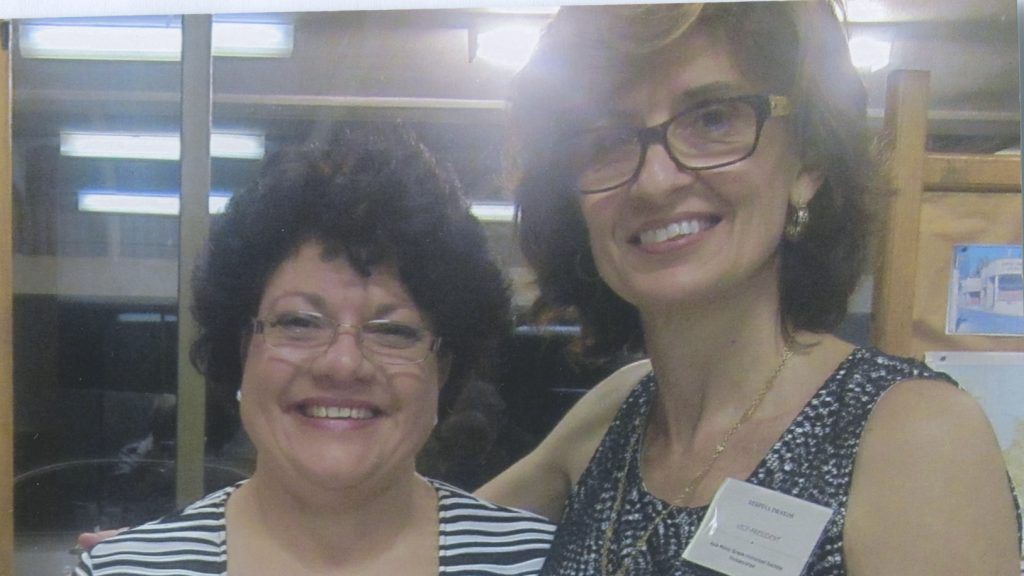 The book The 90 year commemoration of the 1922 catastrophe of Smyrna, Asia Minor was officially launched by the Asia Minor Greek Historical Society Incorporated (AMGHS) in Queensland last week.
The author of the book, and vice president of AMGHS, Despina Drakos said the main inspiration of the book was her father. As a ten-year-old he survived the 1922 catastrophe in Smyrna.
“My father Yiannis Drakakis came to Australia as a refugee in the ’20s and settled in West End, Brisbane. I recorded my father’s memories of the Asia Minor Catastrophe,” Ms Drakos said at the launch.
“I realised that the evidence I recorded from survivors’ accounts had been denied or ignored by many historians. From that point onwards, it became a mission of mine to find as many books and articles as I could for my father to read that supported his experiences. Eyewitness accounts from survivors, American diplomats, foreign aid workers and newspaper reports on the catastrophe of 1922 were collated to validate the authenticity of these horrific events.”
The launch date of the long awaited publication was purposely selected by the president of the AMGHS, Georgina Monserrat (Varthas nee Girdis) to coincide with Greek Independence Day as this date signifies the start of the Greek War of Independence from the Ottoman Empire in 1821.
“Following the Greek victory, the Greeks of Asia Minor suffered an eight year period of persecution during which they were subjected to a terror campaign of massacres and destruction of the Greek settlements. The Turks took retribution on the Orthodox Christian populations of the islands of Chios and Cyprus. Four hundred and eighty-six Cypriots accused of supporting the Greek War of Independence were executed and 90,000 Chiotes were massacred”.
Author, and vice president of AMGHS, Ms Drakos said: “This book honours the memory of the survivors who became refugees in their own homeland. The refugees were scattered all over the world during the Diaspora that followed the exchange of population between the Christians in Asia Minor and the Muslims in Europe. Many of us are descendants of these brave and resilient people. We are grateful for the sacrifices they made and for their strength of character in overcoming great adversity to successfully re-establish themselves in Australia”.
The aim of the book is to bring the sheer magnitude of one of the first genocides of the twentieth century to light and the impact it had on humans then and today.
“One of the aims of this book is to raise community awareness of this little known event that occurred 90 years ago, which culminated in the destruction of Smyrna and the expulsion of the indigenous Christians who had lived in Asia Minor for thousands of years,” Ms Drakos said.
“We hope to raise awareness of the Asia Minor genocide by bringing this story to the broader Greek community, the Australian community and the global community. We have an obligation to break through the distorted information and the denials of this dark chapter in world history for the sake of historical accuracy. Only in recent times has interest in the catastrophe of Asia Minor been reignited. This book aims to provide some insight into life in Asia Minor and the plight of the refugees who were violently expelled from their homeland over 90 years ago. This book exposes the truth behind the ‘hidden’ genocide that has largely been ignored or downplayed as a result of war by western historians and has been denied by Turkish governments to this very day.”