The Serb was found positive to COVID-19, alongside another four players that took part in the tournament 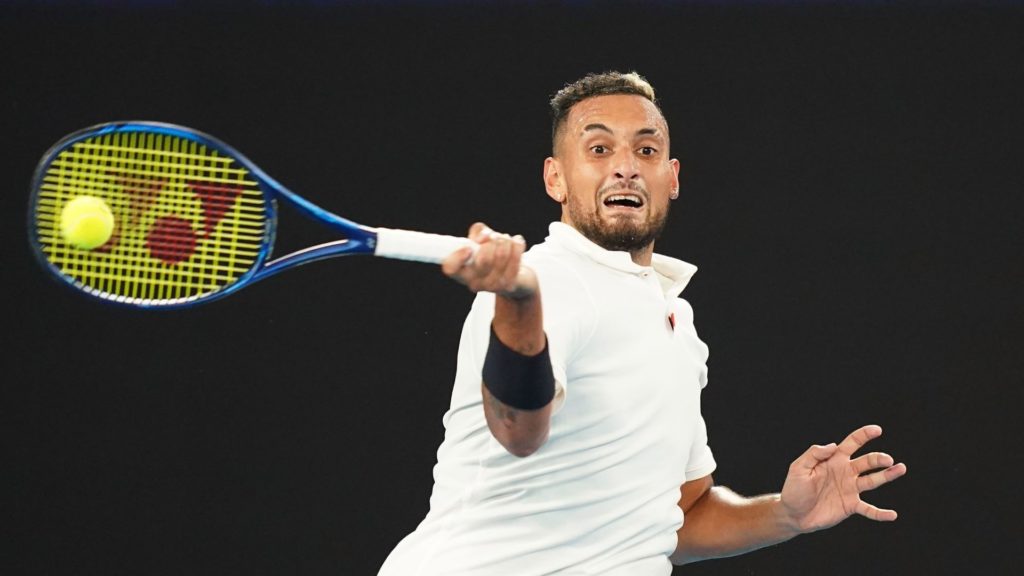 The Greek-Aussie once again took to Twitter to remark on current events. Photo: AAP/Scott Barbour

Nick Kyrgios has once again let loose on social media, only this time for good reason.

The Greek-Australian player, known for his temper tantrums, has taken aim at Novak Djokovic after it became publicly known that the Serb had tested positive to COVID-19.

Mr Djokovic was the organiser of the Adria Tour, a tennis exhibition event that took place in several countries in the Balkan region, during which very few health protocols were upheld.

“Prayers up to all the players that have contracted COVID-19. Don’t @ me for anything I’ve done that has been ‘irresponsible’ or classified as ‘stupidity’ – this takes the cake,” Mr Kyrgios said on Twitter.

Besides the world number one, several other participants had also contracted the virus, including Croatia’s Borna Coric, Bulgaria’s Gregor Dimitrov and fellow Serbian Victor Troicki.

Djokovic released a statement announcing his wife, Jelena, had also tested positive. “The moment we arrived in Belgrade we went to be tested. My result is positive, just as Jelena’s, while the results of our children are negative,” he said before justifying his decision to hold the tournament.

“Everything we did in the past month, we did with a pure heart and sincere intentions. Our tournament meant to unite and share a message of solidarity and compassion throughout the region. It was all borne with a philanthropic idea, to direct all raised funds towards people in need and it warmed my heart to see how everybody strongly responded to this. We organised the tournament at the moment when the virus has weakened, believing that the conditions for hosting the tour had been met,” he said.

On the other hand, Kyrgios had previously characterised the idea to hold the tournament ‘boneheaded’, emphasising the importance of upholding all health protocols. The world number one will remain in isolation for the next 14 days.