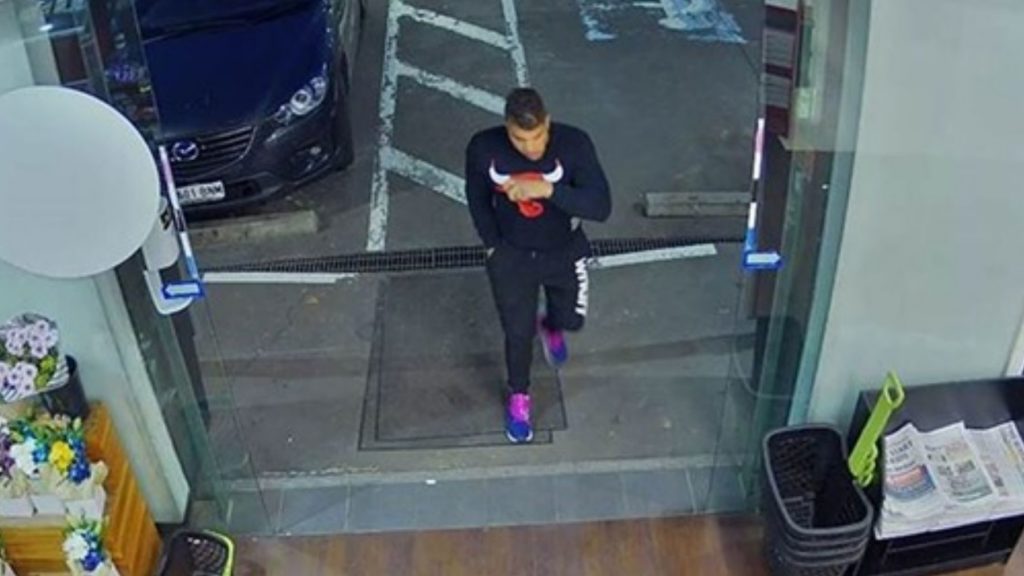 Missing South Australian Kerry Giakoumis, 29, travelled to Melbourne on 5 June with two bikies in order to work as a concreter.

His disappearance is being treated as suspicious and Homicide Squad detectives have raided a Hells Angels clubhouse as the two bikies are believed to be members of the Hells Angels Outlaw Motorcycle gang.

It is unknown why his companions had travelled to Melbourne.

Mr Giakoumis regularly spoke to his family in Melbourne.

His mother had booked a flight for him on 10 June so that he could fly back to Adelaide, however it was also the day when he was last seen at the Hells Angels clubhouse on Lipton Drive, Thomastown, with members of the gang.

Since this last sighting, his bank accounts and phone have not been used and police are concerned for his welfare.

“It’s our understanding that Kerry wasn’t a patched member and just an associate of the club at the time of his disappearance,” Detective Active Senior Sergeant Jason Poulton said.

“Investigators believe some kind of dispute has taken place and that may be connected to other members or associates of the Hells Angels OMCG.

“There will be someone within the Hells Angels OMCG that knows and disagrees with what happened to Kerry and there is now an opportunity for that person to contact us directly or anonymously.”