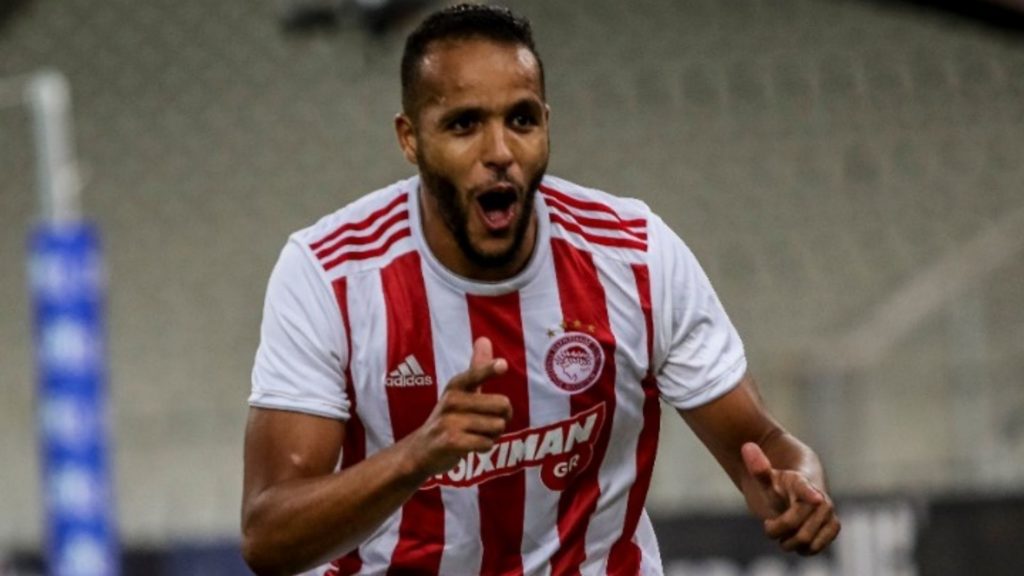 Olympiacos defeated AEK on Sunday at the Olympic Stadium in Athens with a score of 2-1. In doing so, the team managed to preserve its unbeaten league record and clinch its 45th title.

The scoring opened up with Olympiacos player Youssef El Arabi’s volley at 38 minutes and continued with Mady Camara’s goal with an assist by Kostas Fourtounis.

AEK was missing several key players and suffered as a result of this. The team did step up efforts in the second half with a goal by Sergio Araujo.

Olympiacos will be crowned champions for the first time since 2017, pending the result of the CAS case between the club and PAOK.