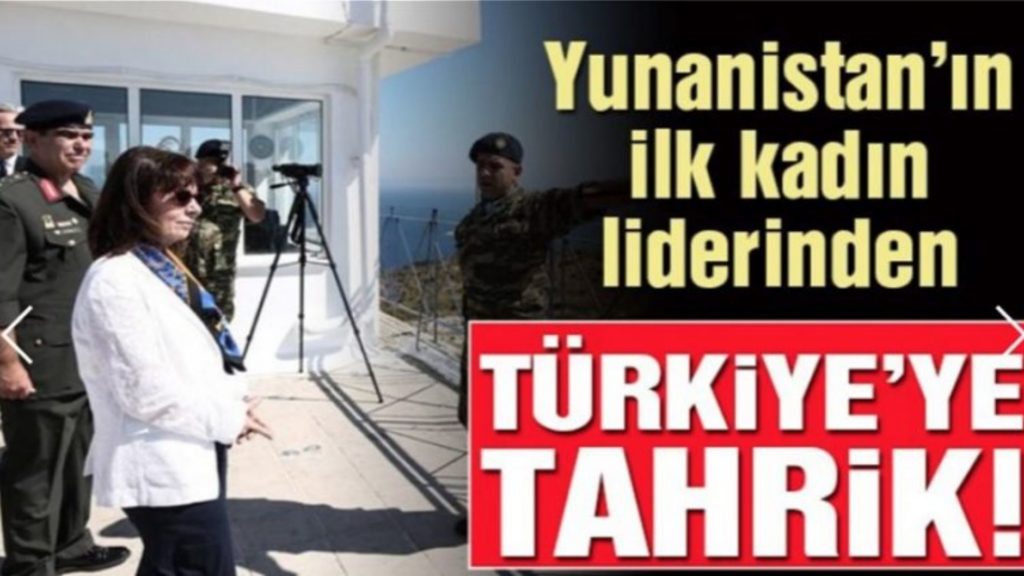 Her visit to the National Post on Agathonissi and meeting with the mayor, school of nine pupils and other local stakeholders drew the attention of the Turkish media which claim that the island is Turkish despite the Greek established community there.

The media attacked the Greek President for visiting the region, and claim that the island is called Essek, and is a Turkish territory belonging to the municipality of Aydin.

Turkish media reports state that President Sakellaropoulou visited “Turkish territories under Greek Occupation”. Yeni Safak was one of the newspapers critical of the visit.