Evangelos and Elli Ioannou, a generous migrant couple whose legacy lives on at Fronditha Care Evangelos and Elli Ioannou, a couple who benefited greatly from the numerous services of Fronditha Care as they aged, promised a large part of the sale of their Armadale home to the not-for-profit aged care provider.

In return, Fronditha Care will name its new memory support unit in St Albans after the generous Greek Australian couple who transitioned from help at home to eventual residential care in the organisation’s Clayton facility. After their death, they pledged $850,000 in their will to the provider which offered them respite in the last years of their lives.

Fronditha Care’s Board of Directors made the decision to honour the couple and add to their legacy, by naming the 30-bed dementia unit in the new St Albans residential facility after them

It was one of their dreams, with Evangelos saying before he passed that “I want our names to live on”.

Construction of the Evangelos and Elli Ioannou Wing has already begun, with completion expected by 2021. The Ioannou couple in their heyday. Photo: Supplied 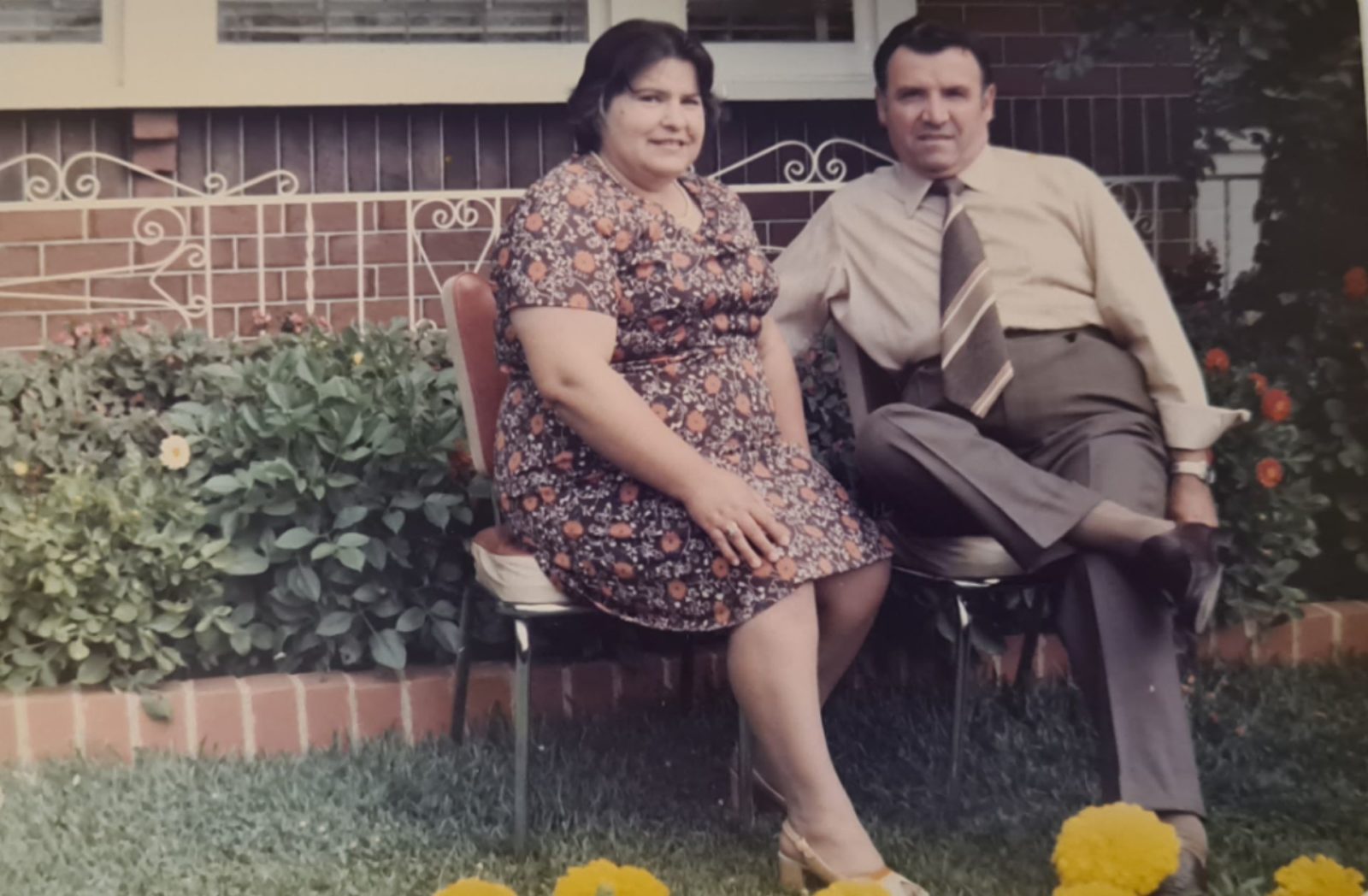 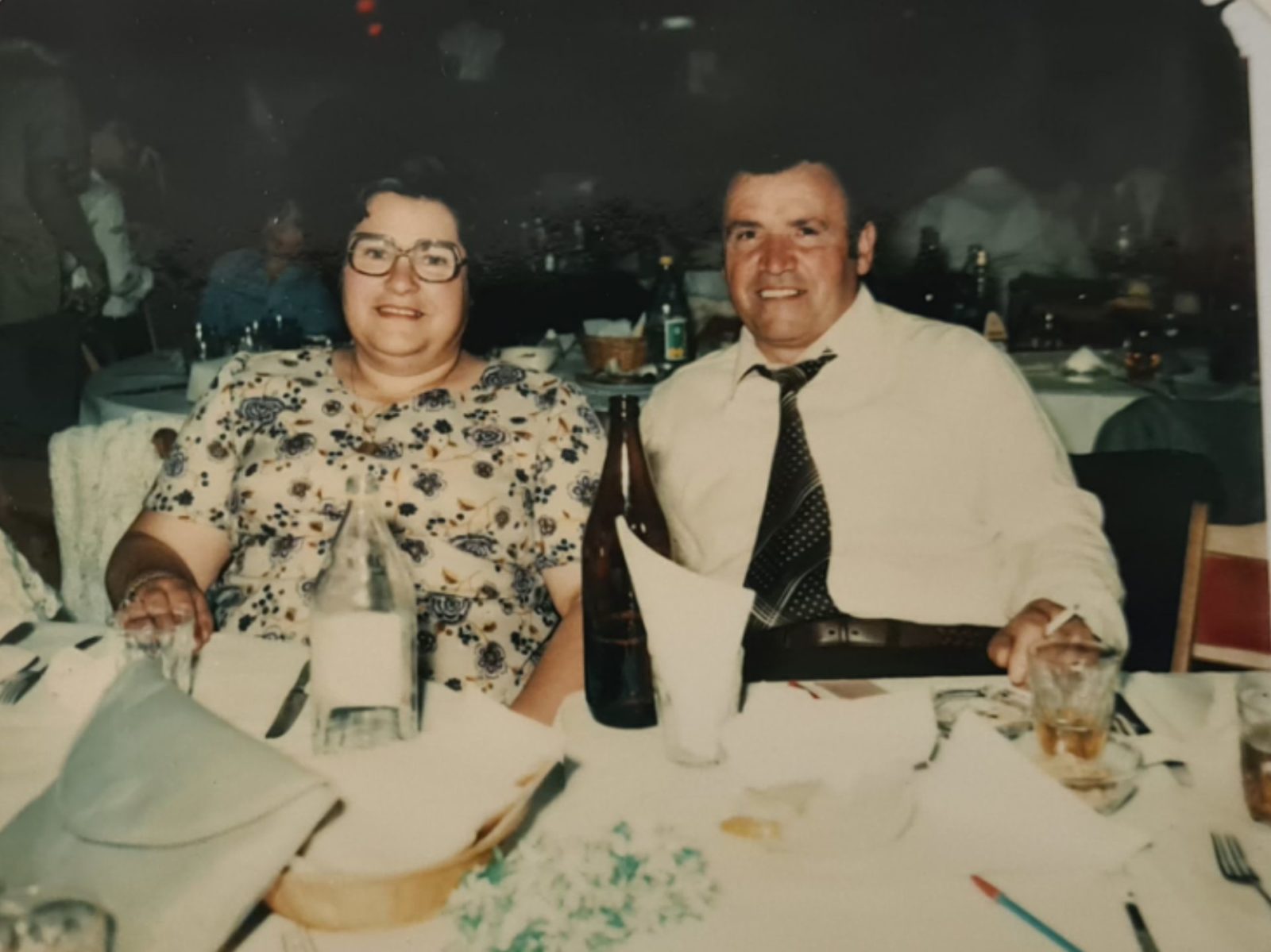 The couple shared an incredible life and love story.

Evangelos and Elli met in Greece when Evangelos’ family moved to Argos Kastorias.

While the couple didn’t have any children, they worked extremely hard to change their fortunes. From an agricultural/farming life in Greece, they moved to Melbourne in the 1950s alongside thousands of fellow Greeks to start a new life.

Evangelos began working as a welder at a company called Milton and Elli worked as a seamstress in Melbourne, with the couple combining their earnings to eventually purchase their home in Armadale.

They had a strong connection to the Greek community in Melbourne, and were well loved. Evangelos was known for his green thumb, and Elli for her love of music and song.

They travelled back to Greece regularly to visit friends and family, but their lives shifted when Elli started showing signs of dementia.

It was Evangelos who cared for her for 14 years as she lived with the disease. Fronditha Care was able to help the couple at home for a time until Elli needed 24-hour care, and entered the Clayton facility before passing away.
Evangelos soon followed, eventually passing away at age 92 at the organisation’s Clayton facility.

The couple made adequate provisions for their family, but wanted to see their labours help others like them.
They left a significant bequest for Fronditha Care to make sure the high level of care they received continued for years to come for other elderly couples.

As one of Fronditha Care’s benefactors and clients, Antonis Vitou also decided to give part of his estate to the organisation on top of the generous donations he made.

He gave $80,000 dollars in his will after his passing to also help build the new St Albans residential aged care facility. 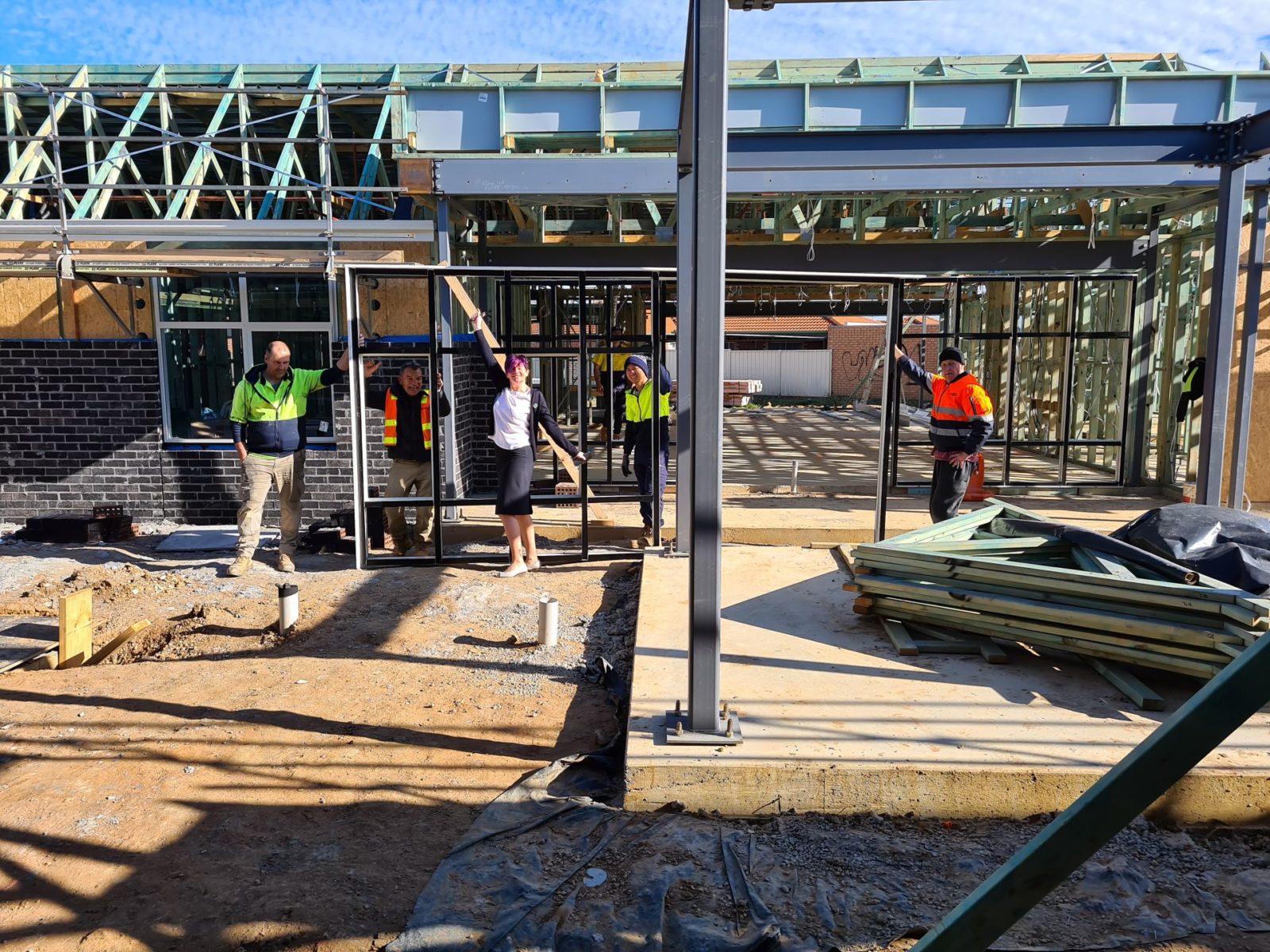 He proceeded to donate more than $10,000 during Fronditha Care’s radiothons and other fundraising initiatives.
Fronditha Care is beyond thankful to its community who go above and beyond to ensure the care of our seniors.
It is our honour to keep their memory alive for years to come.