Inbound international flights to Australia to be halved 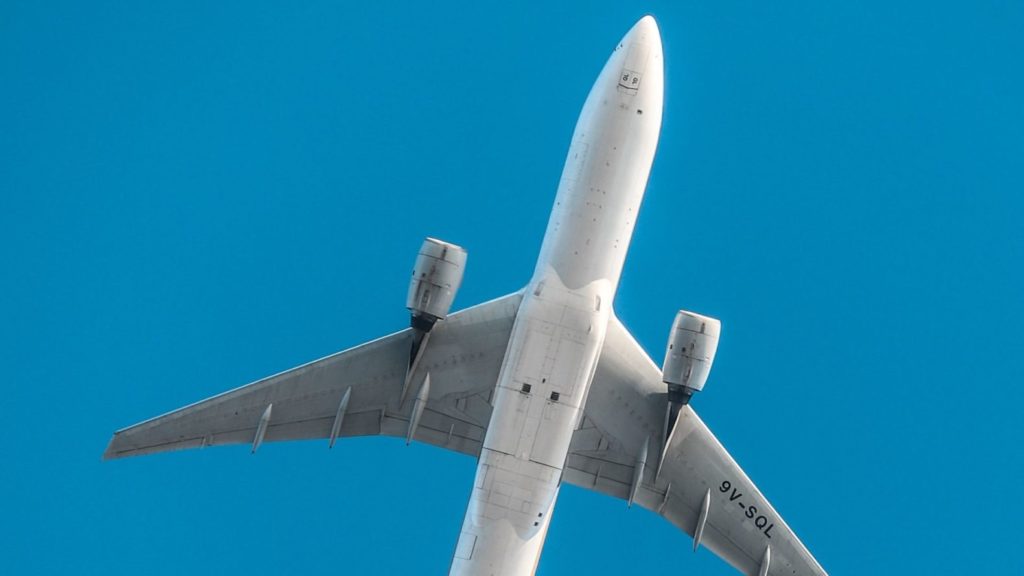 The announcement on Friday that international arrivals into Australia will be reduced by more than half is concerning to Australians overseas, amongst them many residents of Greek descent, who are living abroad.

There are thousands of Greek-Australian citizens living overseas, who would find it hard to fly back in case they needed to, in case of an emergency.

With flight prices already skyrocketing due to the limits placed on the number of passengers on board. Being on waiting lists to travel home feels even more scary.

Victoria has suspended all international arrivals into the state for the time being and other states will now be receiving less than half of the flights arriving home, in an effort to manage the hotel quarantine burden.

Prime Minister Scott Morrison added during his press conference on Friday that all states and territories are now moving toward charging for quarantine.

Some states are already charging for quarantine while other states are moving towards that.

“I will leave that to them to make their announcements at the appropriate time and where possible, we will seek to have some sort of national uniformity across those pricings and we are sharing those information is with the states and territories,” Mr Morrison said.

Finally he stated that there will be a nationwide review of hotel quarantine, that will be headed by former secretary of the federal Health Department, Jane Halton.

There seems to be a perception that Australian citizens returning from overseas are travellers on holiday. However many of them have needed to return for unforeseen emergencies. What many citizens overseas feel is that they will be cut off from their families in Australia and that it will be very hard to return home if the need arises.