Olympia Dukakis documentary showcases the life of a great actress The documentary dedicated to the life of Olympia Dukakis was live-streamed around the world on Friday, 10 July.

The feature-length work, Olympia, casts the spotlight on the life and career of the great actress, aged 89. The personality of the Greek American Oscar winner for Moonstruck comes forth.

Olympia the film takes viewers on a poetic journey in search of one’s place in the world. It follows the Academy Award-winning actress as she takes on the roles of actor, teacher, wife, mother and social activist. Determined not to be defined solely as a woman in a male dominated society she struggles to find a sense of belonging due to her ethnic roots and the dichotomy she has always felt between her American values and the values of her immigrant parents. After making the decision that she would never take no for an answer and would never let anyone define her, her mantra became: “Always move forward, no matter what.”

Did you miss the premiere of Olympia The Film last night? Good news – there's an encore presentation today at 1pm ET (right here on our Facebook page!). 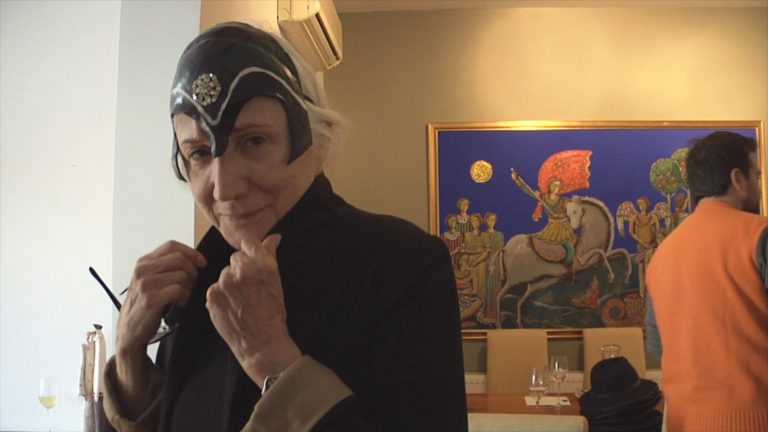 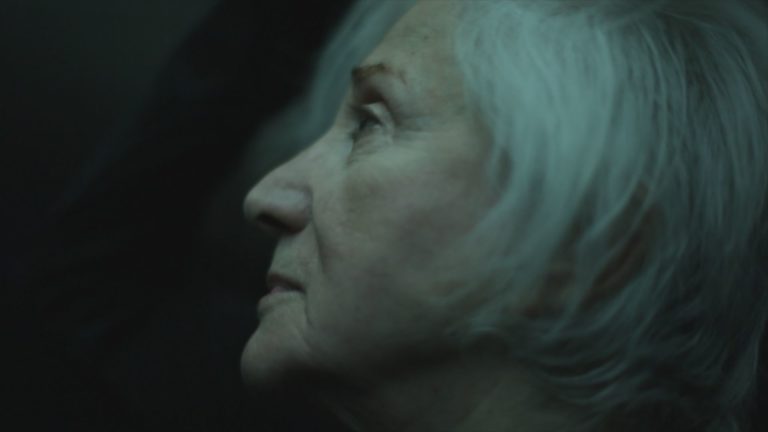 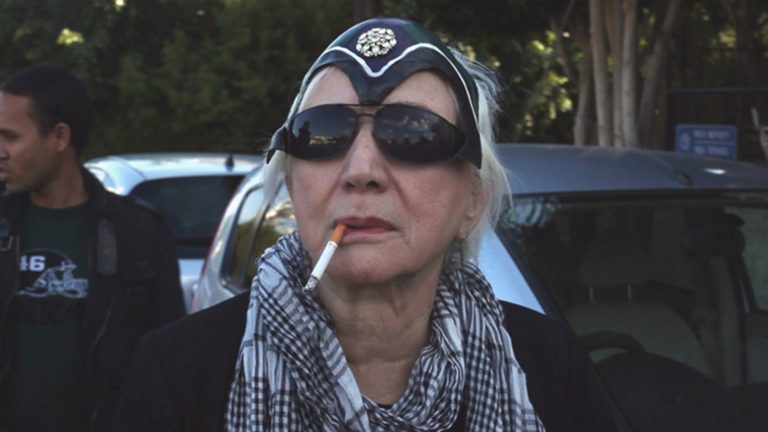 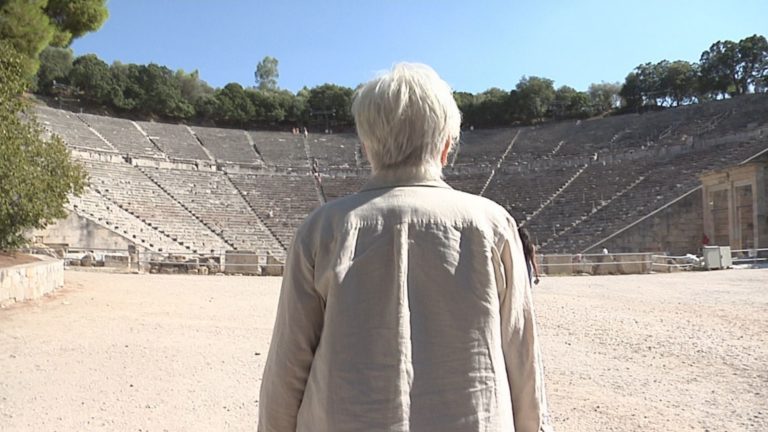