Victoria’s cases balloon to 484, an all-time high and fears for further spikes 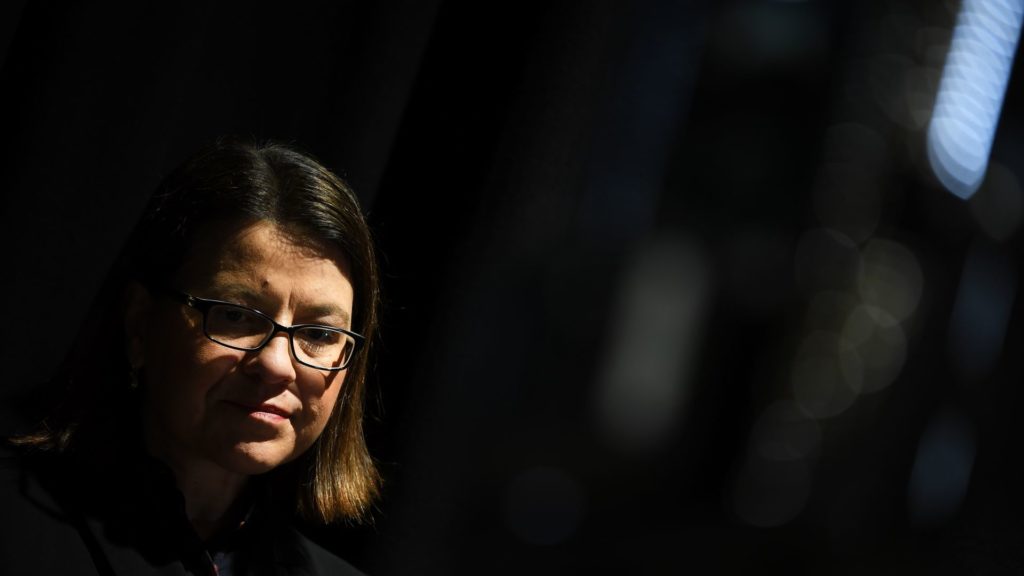 Premier Daniel Andrews said that two men, both aged in their 90s and living in aged care homes, passed away over the last 24 hours bringing the death toll in the state to 44.

“I will again take this opportunity to send our best wishes to their loved ones, their friends and family. This will be a very challenging, very sad time for them, and we send our love and best wishes to them,” Premier Andrews said.

The Victorian leader said that 53 per cent of the cases which tested positive in the state from 7-21 July (2,056 of 3,810 cases) concerned people who did not isolate.

“Unless we drive down the time between first illness, first sense of symptoms – in other words, how quickly people then get tested – unless we make that much faster than it is now, and people isolate in that intervening period, and unless we have people who get tested staying at home and isolating until they get their results, then we will not see these numbers come down. They will continue to go up and up,” Premier Andrews said, warning that “a six-week shutdown will not be for six weeks. It will run for much longer than that.”

To encourage people to stay home when sick, Premier Andrews said people who do not have access to sick leave can get the one-off $1,500 support payment by calling 1800 675 398. So far, 1,200 people have applied for this.

The previous record in Victoria was at 428 last Friday, and Victoria’s authorities have repeatedly said that the drop in figures would not be seen until two weeks had passed since stage three measures were first implemented.

There has been speculation as to whether Premier Andrews would introduce further restrictions for Victoria now that two weeks have passed since Stage Three restrictions were introduced without cases dropping, however none were announced on Wednesday.

At 11.59pm Wednesday, a new regulation goes into effect where face masks will become mandatory for all Victorians. Those not wearing a face covering will be fined with $200.

Chief health officer Brett Sutton said on Wednesday that Victoria is at a “challenging phase” due to the numbers of cases.

“If we had a number close to 500 in March or April, we would have been staying in our bedrooms and not leaving the house,” he said, adding however that the R-number (average number of people each infectious person spreads to) has come down.

“We can’t necessarily expect numbers to go down. I think that will be an even greater challenge in days ahead. That means that we’re going to look at 500-600 cases per day. I absolutely don’t want us to go there. So we have to reinforce the things that we know will make a difference. And that is the very simple principles of isolation and quarantine,” Mr Sutton said.

Around 61 people have been fined in Melbourne for breaching COVID-19 restrictions, following 5,000 spot checks at homes, businesses and public places around locked down Melbourne and the Mitchell Shire. Fines were given to a person who travelled from Strathmore to the Surf Coast for a surfing trip and a group of people drinking alcohol on a park bench in Melbourne’s CBD as well as a party in Monash.

COVID-19 infections are expected to rise in aged care homes, with St Basil’s Home in Fawkner quadrupling its cases to 51 positive tests since Monday along with 42 cases in Estia Health in Ardeer. There are 31 cases at Glendale Aged Care facility in Werribeee and 17 at Embracia Aged Care Moonee Valley in Avondale Heights.

Neos Kosmos will present an update on developments at St Basil’s as they unfold.

David Jones’ Chadstone store was also forced to close on Tuesday after a staff member tested positive for the virus.

Nineteen fines were also issued to drivers at vehicle checkpoints leaving the city.

With 53% of those diagnosed with Covid not self isolating while awaiting test results, the ongoing spread is perhaps unsurprising pic.twitter.com/JN09pIqHEV