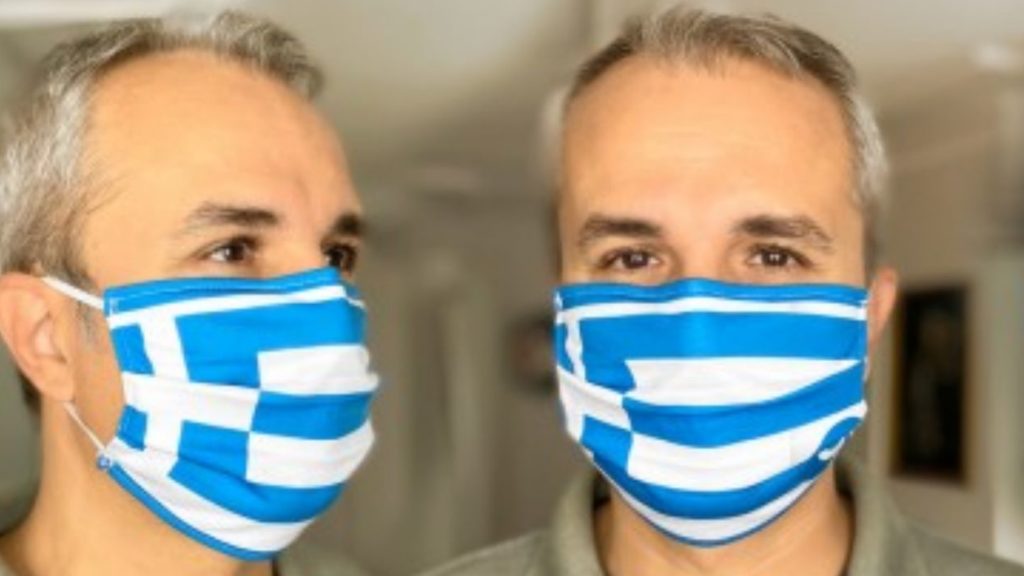 Greece recorded 57 new positive COVID-19 cases since Tuesday, including 10 people entering the country by land or air and 18 new cases in the Attica region. The highest concentration of new cases are in the Attica region, followed by 11 people in Thessaloniki, seven in Kavala and two in Lefkada.

The National Public Health Organisation reported the new cases on Wednesday, bringing the country’s total cases to 4,336 since the pandemic broke.

Around 2,157 were infected by already registered cases and 1,212 are related to travel from abroad. There are eight people in ICU, with an average age of 56 years of which two are women. 75 per cent of the cases are aged 70 or over.

READ MORE: 52 new COVID-19 cases in Greece as country extends the use of face masks

The death tally in Greece stands at 203, with the average age of those who died at 76 years.

In Greece, 96.1 per cent of fatalities concerned people who had an underlying condition.

TWith no new Covid-19 fatalities recorded in the last 24 hrs, the deaths total stands at 203. Of these, 66 were women and the median age of all was 76 years. A total of 96.1 pct had an underlying ailment and/or were aged 70 or above.