The aged at St Basil’s are extinguishing like candles: 15 deaths 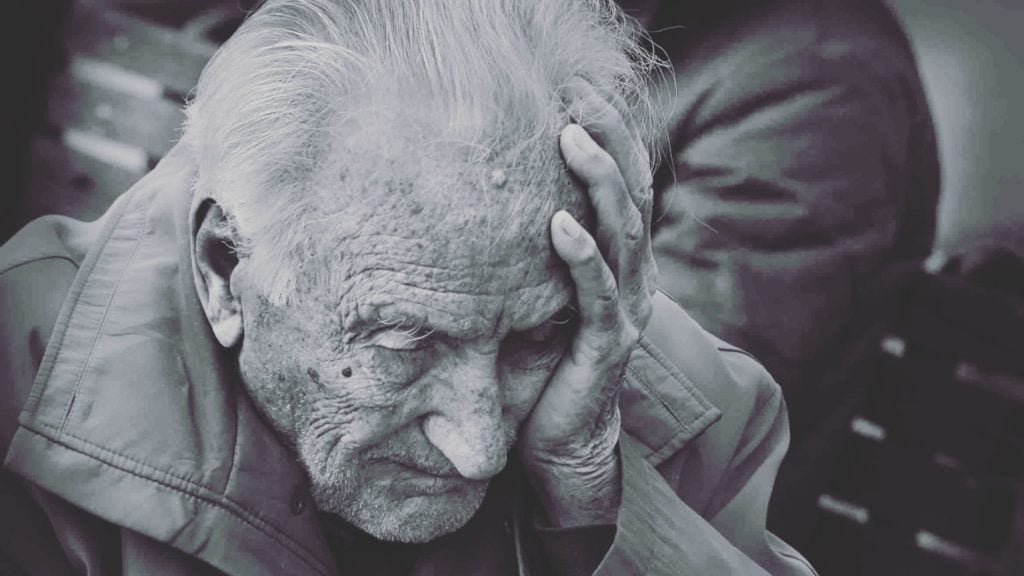 The Greek community of Melbourne is in grief as the domino of COVID-19-related deaths continues to claim the lives of parents and grandparents at St Basil’s Home for the Aged in Fawkner.

The deaths of another three people of Greek background were released on Thursday bringing the total death count to 15 until now, whereas the total number of Greek Australians who have succumbed to coronavirus is at 21.

A chill covered Victoria this morning as 723 new COVID-19 cases were announced along with 13 more deaths in the deadliest day of the virus since the start of the pandemic.

Along with the grief, comes rage, as families seek answers as to why their loved ones became sitting ducks during the pandemic. A blame game between federal and state authorities has exacerbated matters as reports come to light of residents being left unfed and soiled in their beds since St Basil’s regular staff were removed from their posts and placed in isolation.

Relatives are also outraged at the handling of communication and speak of a fiasco since authorities took over with many relatives stating that they were placed through call centres in Adelaide and misinformed regarding the location of their loved ones.

A source from the previous management of the facility, who spoke to Neos Kosmos on the condition of anonymity, said, “Authorities admit that they used our aged care facility as a guinea pig and so many of our elderly have died.”

Former Labor leader Bill Shorten paid tribute to Theodoros Makridis in an article in the Sun Herald, and used the opportunity to criticise the Federal government’s handling at St Basil’s. St Basil’s nursing homes come under the aegis of the Greek Orthodox Church of Australia. On Friday, 31 July, at noon, there will be a service held by Archbishop Makarios of Australia for the souls of St Basil’s residents who lost their battle with coronavirus in recent days. The service will be held at the Archdiocese at 242 Cleveland Street, Redfern, and will be livestreamed via Facebook and Youtube.