Two gold, one silver and two bronze medals for Greek rowers at Duisberg 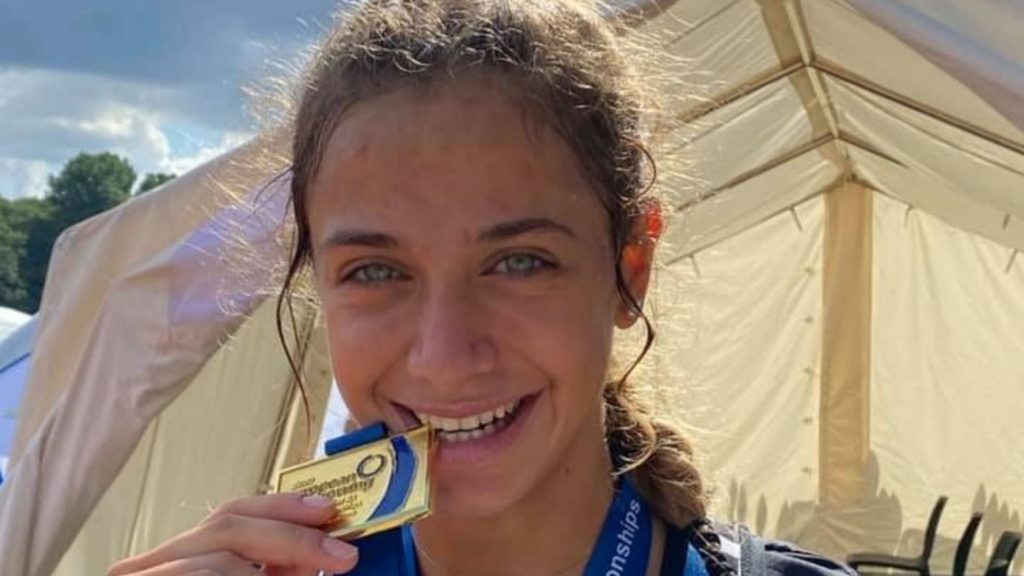 The Greek rowing team came away with two gold, one silver and two bronze medals at the European Under 23 Rowing Championships held in Duisberg, Germany on Sunday.

Maria Kyridou and Christina Bourbou came second in the women’s pair without cox event, while bronze medals went to the Greek team in the men’s quadruple sculls and Antonis Papaconstantinou in the lightweight skiffs event.

Evangelia Anastasiadou from Greece was one of the favorites in the lightweight women's single sculls. She took home the gold medal, leading the whole race -Femke Van De Vliet and Greta Martinelli are on the podium of the BLW1x.#Duisburg2020 #eru23champs #europeanrowing